As evident from the flurry of posts put up here over the last couple of days (buildings, Puerto Madero, Torre Dorego, Museo Xul Solar, Clorindo Testa and MAMBA/MACBA), my wife and I just got back from ten days in Buenos Aires (plus a short stopover in Lima on the way back). This was my second time in this fascinating city and country. Below some personal observations. 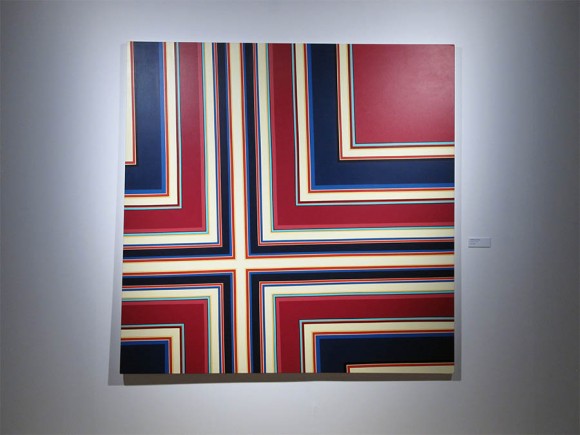 The first time I went in 2009 was for business. I had convinced my boss to let me go on a two-week research trip to Latin America given the region’s prominent position in our books. Granted, the three days in Buenos Aires were precious little to get a handle on a country like Argentina.

But then again, I don’t think I would have been all the wiser after three years either: the politics and history of this place are famously difficult to understand. You can study political science and you can study Argentinean political science. At least this is the impression you get away with after talking to local experts.

I had about 10 meetings with a variety of people from banking, industry, academia and politics. Nestor Kirchner was still alive and widely thought to be pulling the strings behind his wife Cristina’s back (who was then in her first term as president). Her poll ratings were dismal and no one expected her to win the second term she eventually took home in 2011, riding on a wave of sympathy following her husband’s death in 2010.

The trip was great – one of my local contacts took me out to a Boca Juniors match, in itself an uneventful draw but a great music show by the crowd. I managed to meet with “El Colorado’s” then campaign manager and several political analysts who gave me their authoritative view on what was to be expected. A macroeconomic analyst gave me a 2-hour presentation on the ins and outs (mainly outs) of the government’s foreign exchange reserves. I was dazzled and returned with my script for political scenarios.

The least expected one, i.e. another Cristina term, came true, but I had already moved on to other pastures. Since then, another three years of her populist economic policies have led to more inflation, currency controls, expropriations and other blunders. Prices have more than doubled since 2009. This makes life tough especially for the poor – as inflation hits them above all. The latest attempt to protect them from the economic realities is a price freeze negotiated with the leading supermarkets.

All the while, foreign currency is increasingly scarce as currency controls have been in effect more than a year, making foreign transactions difficult. I talked to a local businessman who must be really competitive given that he’s still turning a (small) profit despite a hugely overvalued official Peso and a cost base that is skyrocketing thanks to near-30% inflation.

While Cristina will most likely not be able to change the constitution to allow her a possible third term in office, the future political direction in this country is wide open. Many expect a mildly rightward shift within the Peronist movement, some signs of which are already on the horizon. However, the situation can also deteriorate ahead of the polls: since undergoing an operation in December, the president has gone missing. Speculation is rife as one might expect. 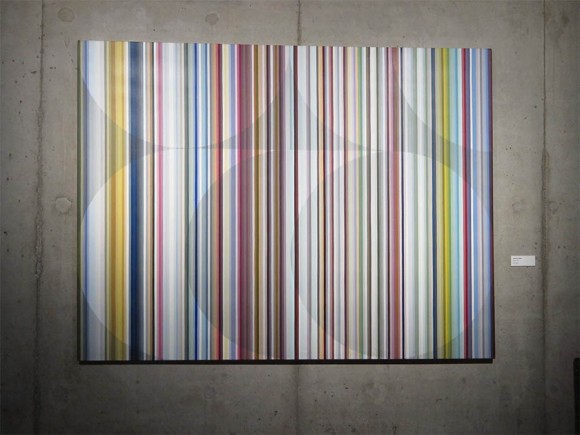 Meanwhile, the mood in Buenos Aires has shifted, at least according to my wife who lived here for a year in 2010 and friends we spoke to. Key statistics on prices, poverty and crime are falsified or simply remain unpublished. It is evident though that crime rates have spiked, especially robberies and (daylight) muggings. We narrowly escaped one thanks to a taxi going past us at the right moment. Riots in December spread fear among Buenos Aires’s population.

Yet some places outside of Buenos Aires’s centre have also seemingly changed for the better, such as Grand Bourg, where we visited my wife’s former workplace and attended a friend’s wedding. San Telmo and La Boca, two areas considered “rough” by most standards just a few years ago, are increasingly gentrifying.

Buenos Aires remains an amazing tourist destination and I can’t wait to go back. For one, the museums we visited were world class (strangely, while relatively cheap to enter, they were noticeably empty). The city’s architecture also really impressed me this time around. And at the unofficial exchange rate, Buenos Aires is also affordable, especially in terms of its hotels. Oh, and it’s summer over there. What a treat given how it looks outside over here.