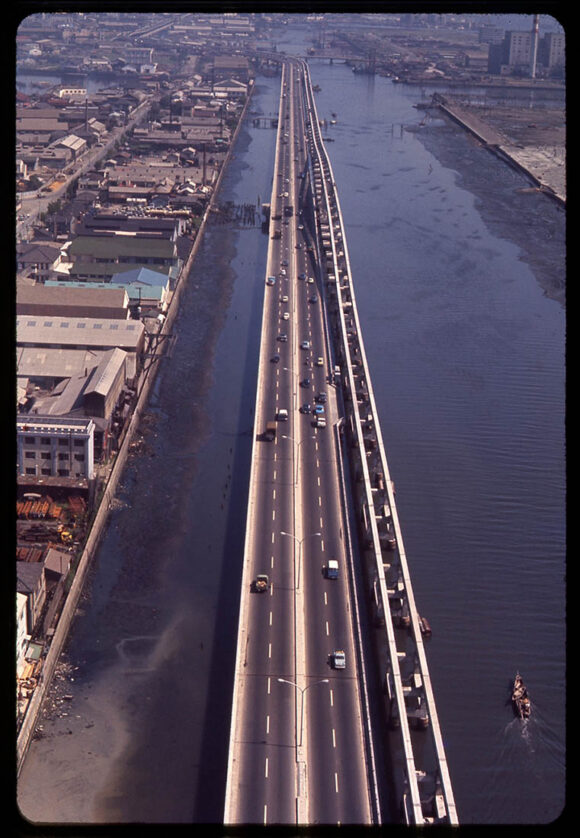 A short but beautiful trip in late 2019 was the last time I managed to set foot in Yangon, visiting the magical Tripitaka Library and being shown around inside. A few photos from the inside below, dug up from the SD card today. Looking at them feels strange, it is February 2021 after all and our friends in Yangon are going through some hard times. 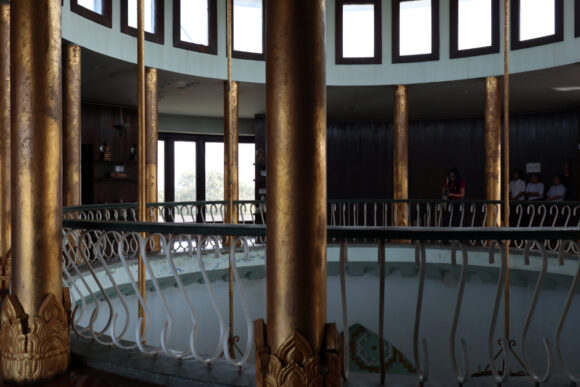