I had always wanted to walk the Yamanote Circle Line on foot and finally got around to doing the first half today. It was a good 20 kilometer march, ten of which I walked together with a friend of mine. The JR East operated line carries about 3.7 million people each working day, more than the entire London Underground network. The circle divides the city into two – the parts that lie within and those that lie outside.  Almost every station connects you with another Metro or overland rail line. Cheap (love) hotels for those who didn’t make their last train, pachinko parlours and restaurants dot the areas around the stops. 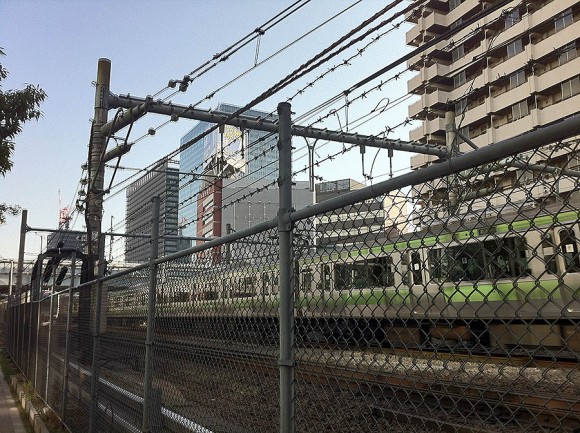 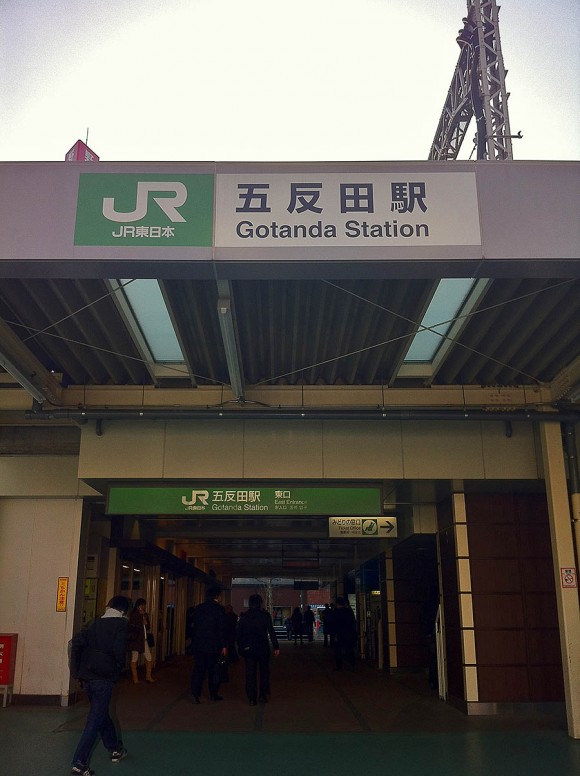 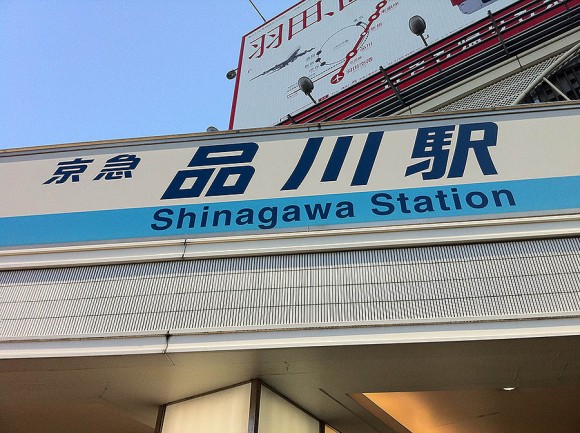 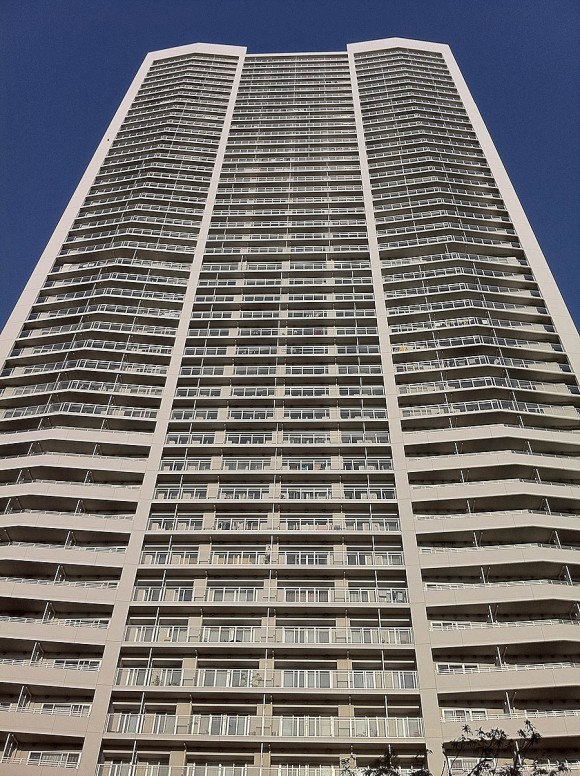 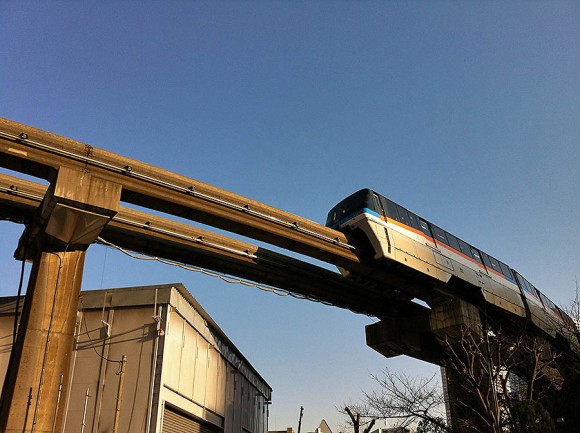 Tokyo Monorail on its way from Haneda Airport 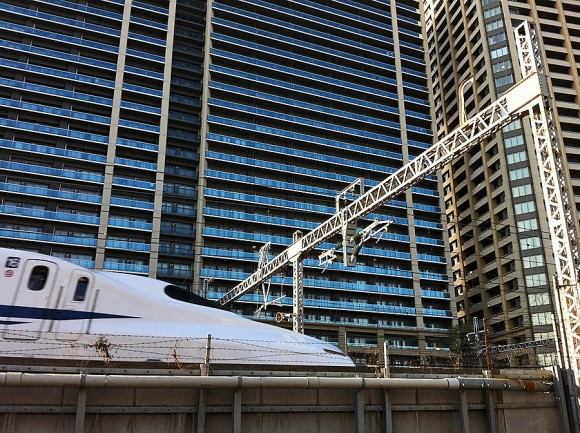 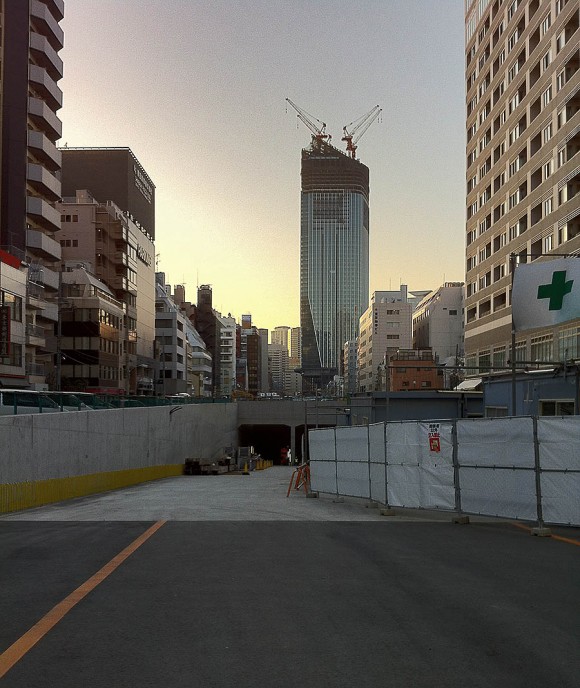 MacArthur Road from Shimbashi towards Toranomon, with Toranomon Hills in the back 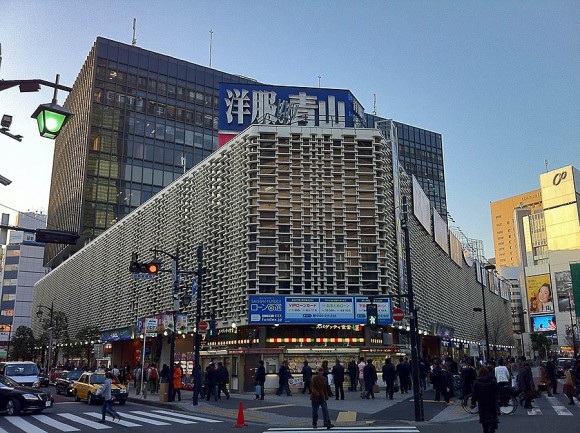 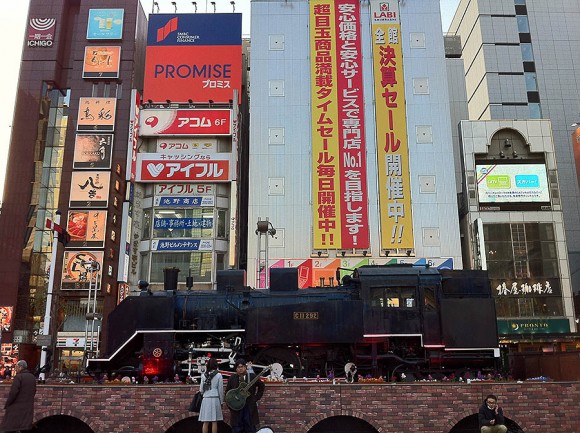 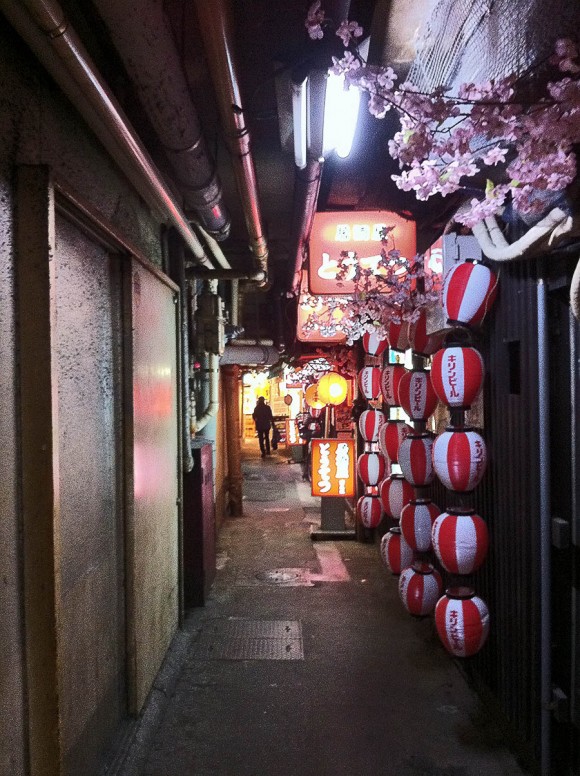 In between the train tracks by Yurakucho Station, an interesting maze of restaurants and shady-looking backstreets 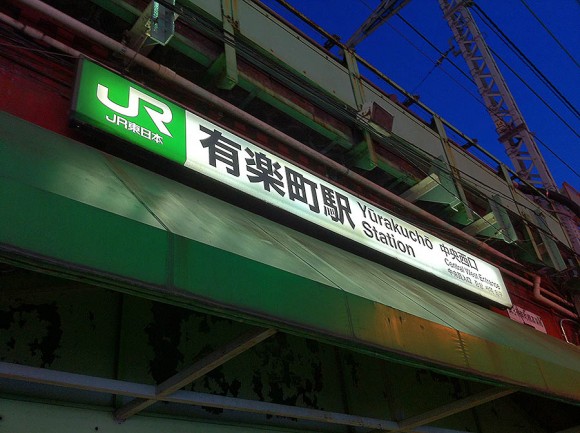 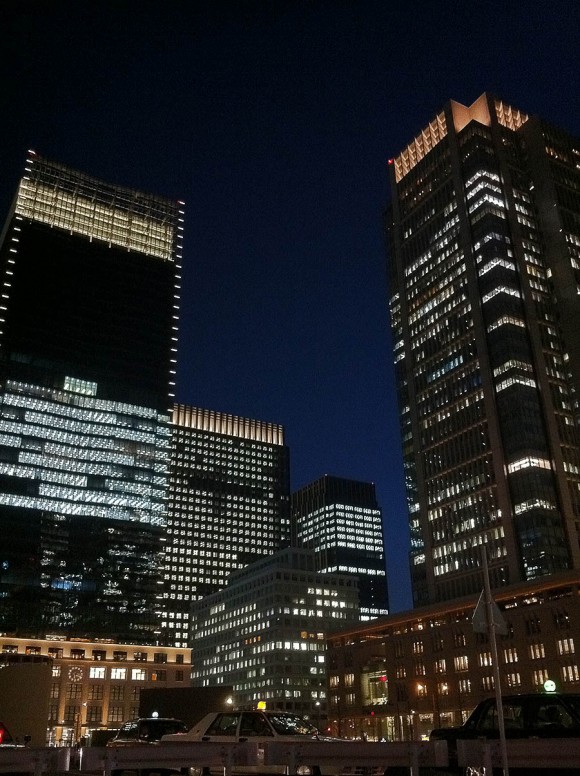 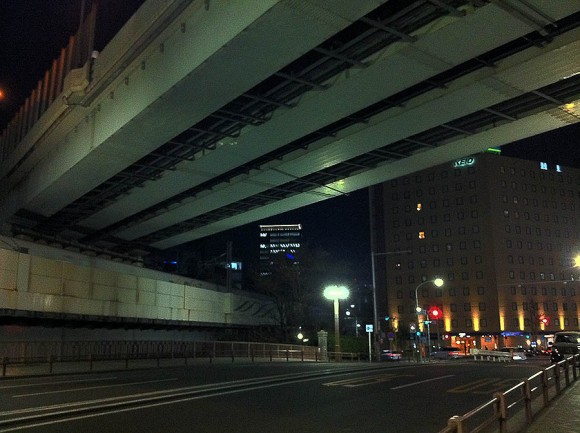 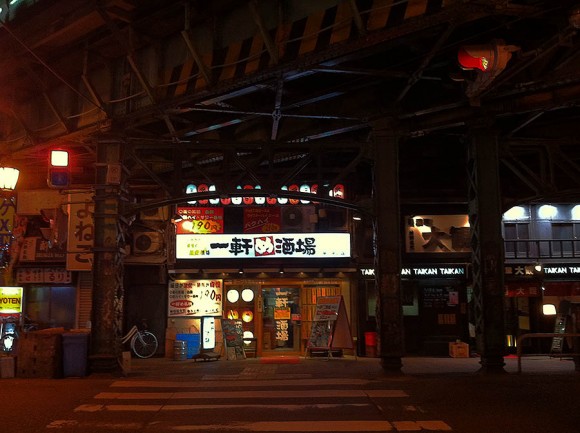 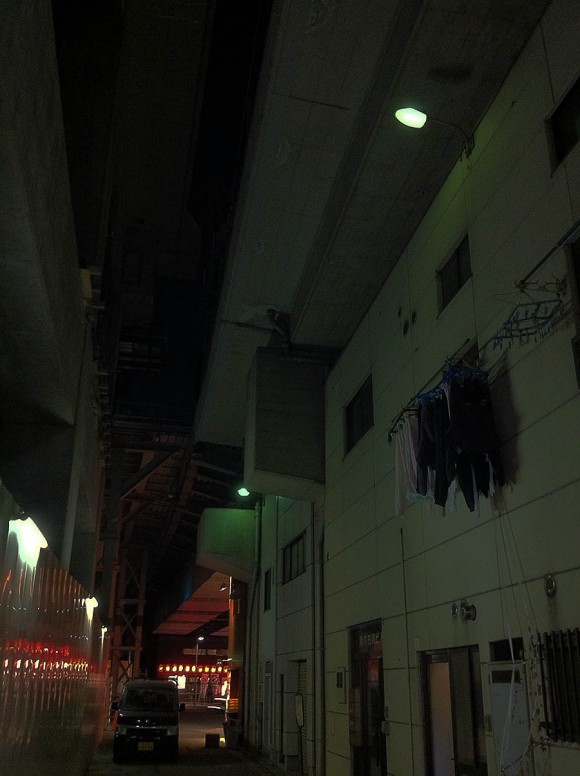 In between the tracks 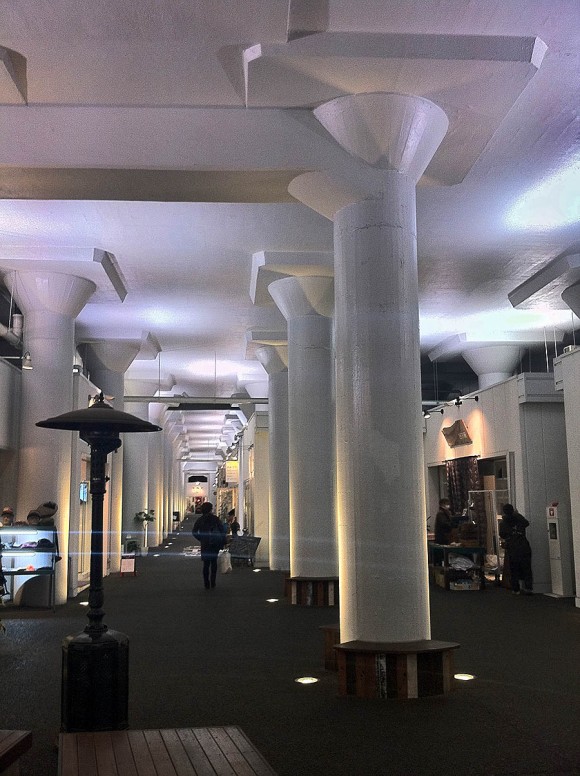 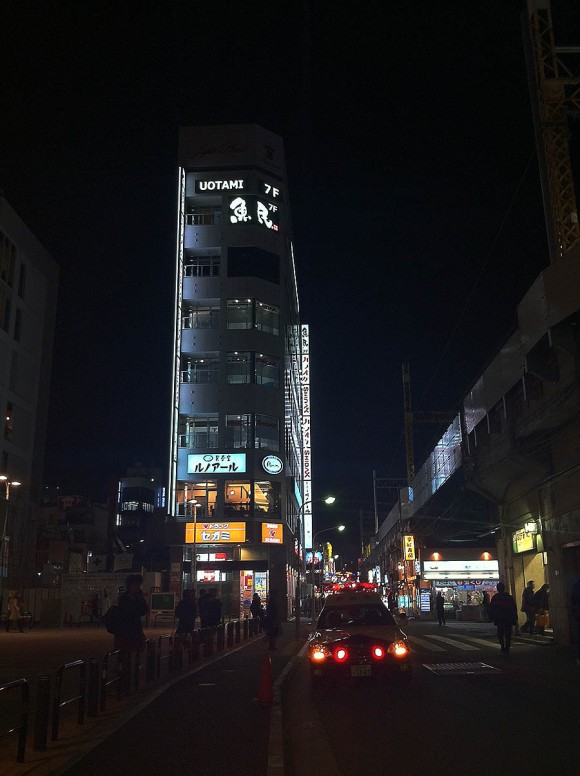 The area between Akihabara and Okachimachi Station is worth seeing, also because of the (awkwardly named) 2k540 craft shop district (two photos above) 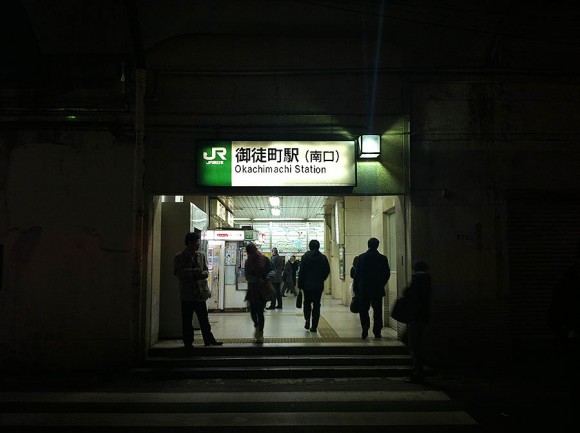 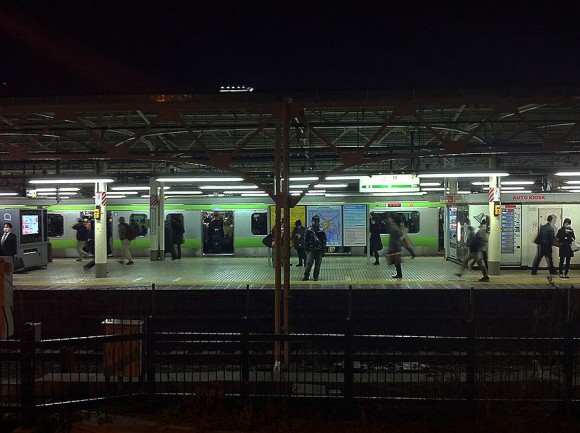 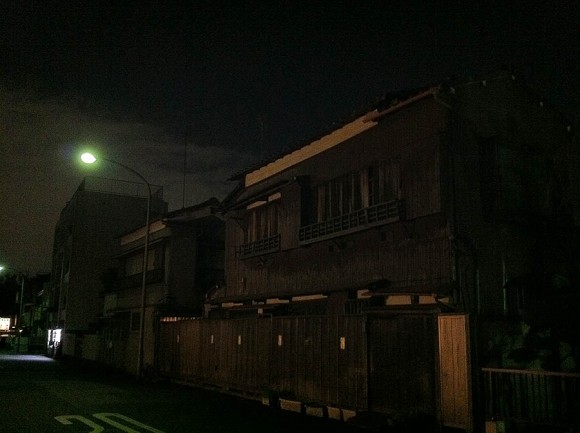 Near Ueno Park, one of the darkest stretches of the walk 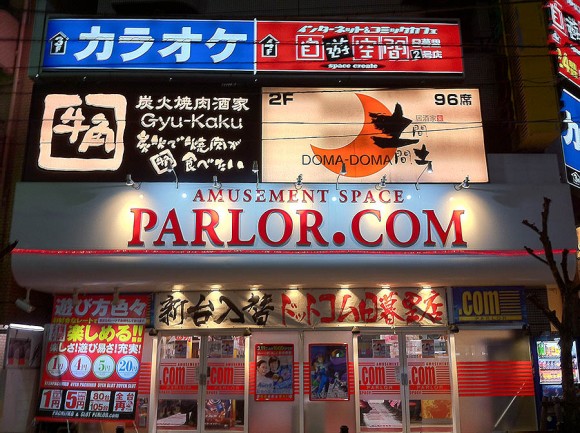 One of possibly 15,000 pachinko/slot parlours I saw 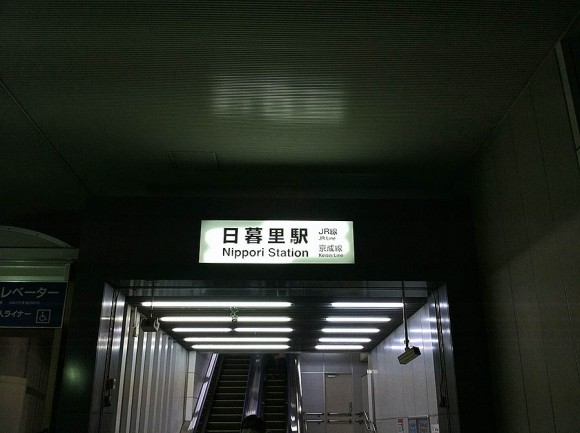 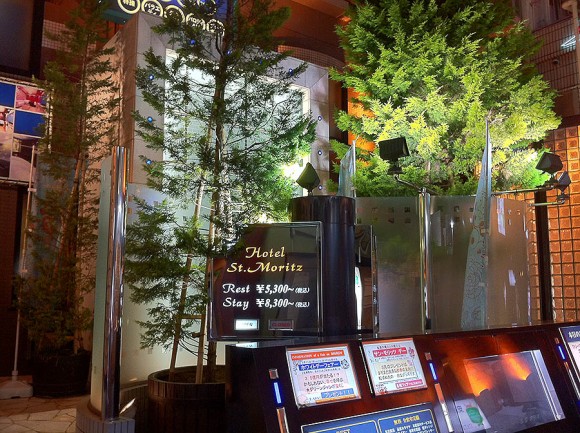 One of possibly 10,000 love hotels along the way, this time near Nippori 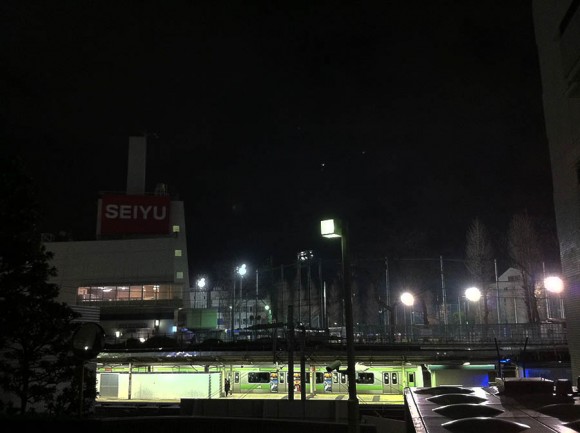 Today’s walk finished in Sugamo, the “Harajuku of the old ladies” – apparently because there are loads of fashion stores catering to the older generations