Unfortunately I missed a major exhibition about this man that took place in Tokyo last year. The text on the website highlights why Shirai’s legacy remains important:

Shirai disassociated himself from prevailing theories and philosophies of modernism, which is perhaps one reason why his name did not share the high-profile limelight of many of his contemporaries during Japan’s great post-World War II push to modernize.

His architecture appears to be inspired by his time spent in Europe – if only for the extensive use of brick stones and large iconic entrances so evident in the captivating NOA building. (The impact it must have had on the skyline of this part of Tokyo in the 1970s is perhaps best seen on the historic photos on the building’s website.) 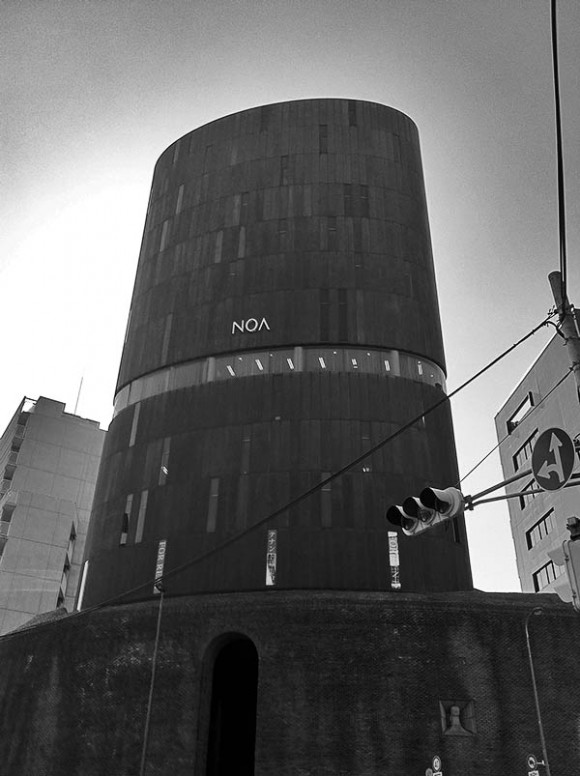 It is difficult to find a lot of details about Shirai’s life. What we know is that he studied in Heidelberg and Berlin from 1928-1931 (I wish I knew why and how he went). In Heidelberg, he studied under famous existentialist philosopher Karl Jaspers. In Berlin, he took classes on architectural history and studied Gothic architecture.

He started designing houses upon his return to Japan. After the war, one of his main works was to become the (unrealised) design proposal for the Genbakudo (Temple Atomic Catastrophes).

This self-taught man was apparently very meticulous in his approach to work. He built relatively few buildings, perhaps also owing to his obsession for details. Tokyo residents can see three examples of his work: the Zenshoji temple, the Shoto Museum of Art in Shibuya, and the NOA building. 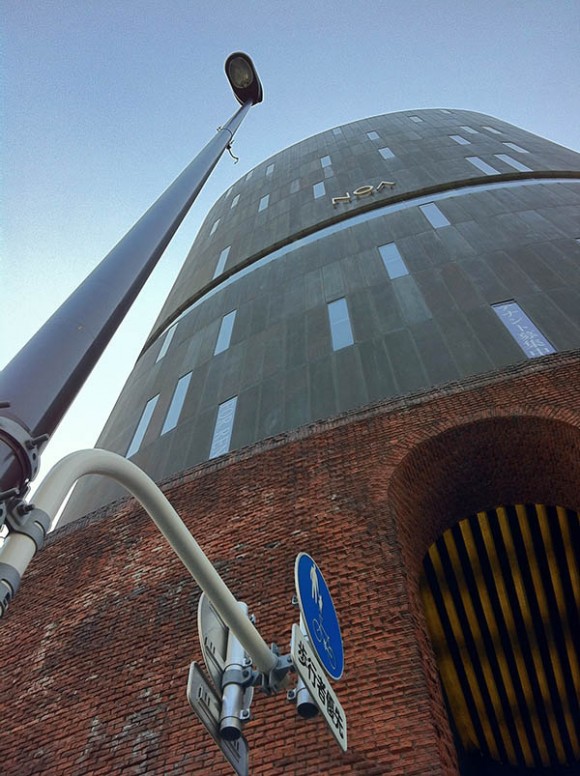 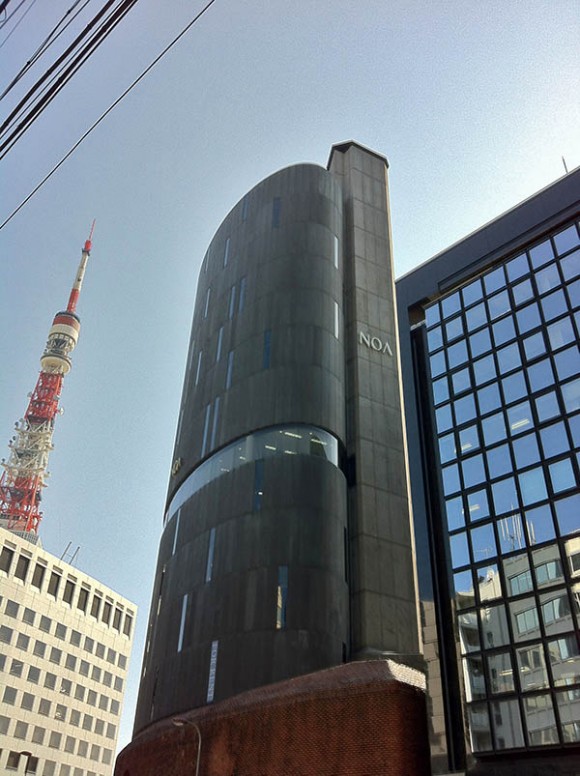 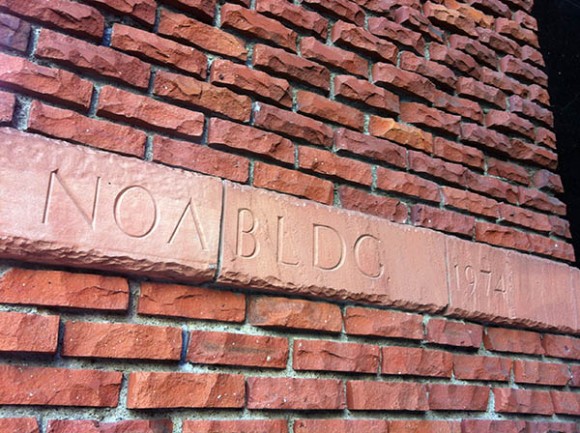