Resurrecting this blog’s travelogue function, herewith some photos of our first trip from Australia, to New Zealand’s North Island. We initially wanted to hire a campervan but eventually decided against it. Instead we went around by rental car and packed the days with highlights for the little one. 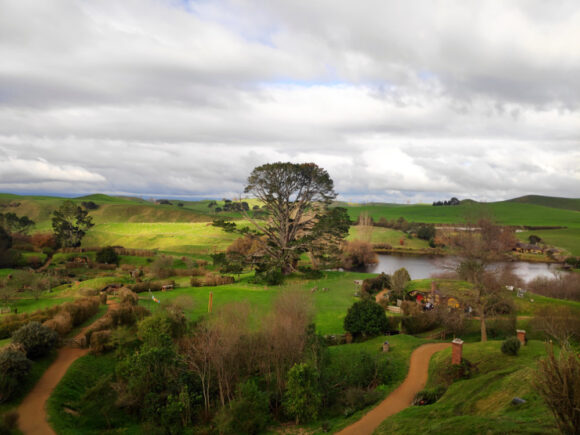 From Auckland, we started off driving to Rotorua and made a pitstop in Hobbiton, one of the movie sets for the Lord of the Rings series. Not being fans ourselves, it was nonetheless beautiful to see the landscape around there. 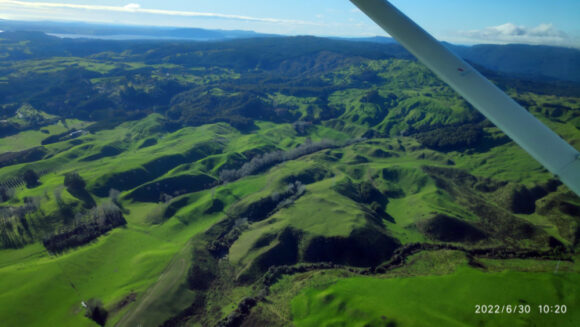 I had never been on a small plane before so we took a floatplane ride around Rotorua’s many volcanic spots. It is so lush in that part of the world, even in winter. 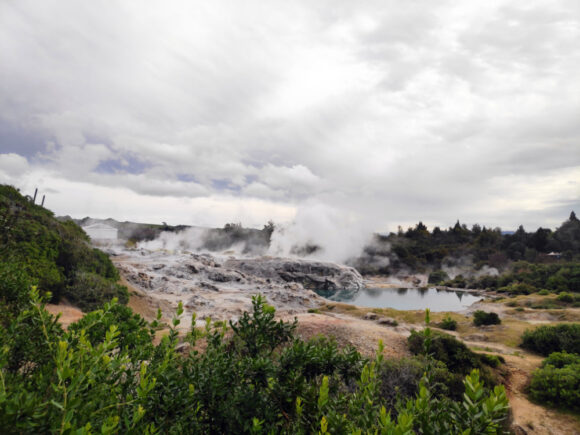 Rotorua is a center of Maori culture. The photo above is the Pohutu Geyser in the Whakarewarewa area. 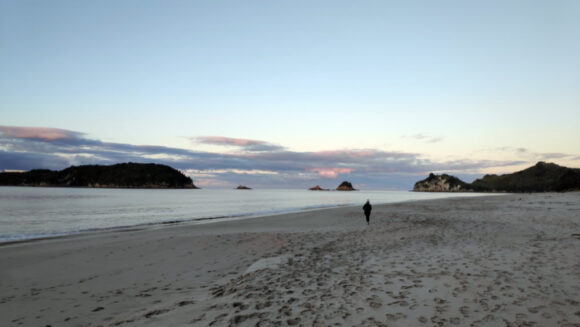 Driving on from Rotorua we spent a few nights on the Coromandel Peninsula on Hahei Beach. Absolute paradise, and hardly any people this time of the year. 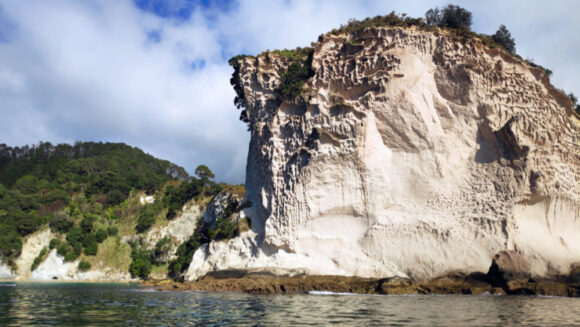 From Hahei, we took a speedboat along the coast to see the rock formations and ocean caves, the most famous of which is Cathedral Cove.

We will be back. But first some exploring closer to our new home here in Sydney.

One thought on “New Zealand”