I briefly passed by Seven Sisters this weekend to catch the Victoria Line. The Wards Corner Building below is a former department store that has been slated for demolition for some while. A regeneration project is bound to transform the whole area. 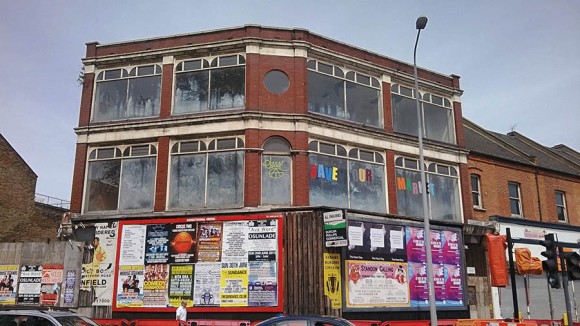 I used to live down the road from here until about a year ago. The area is remarkable, South Tottenham reportedly is the most ethnically diverse borough in Western Europe with 193 languages spoken by 113 different ethnic groups. The whole area has been in a pretty bad state economically and (North) Tottenham became the focal point of the London Riots in 2012.

Big plans have existed for the area’s redevelopment and regeneration, so far to no visible effect. Instead, local businesses, above all a plethora of South American shops, have thrived in the Seven Sisters Market.

Now that developers Grainger have successfully overcome the legal challenges related to fierce local protests, the demolition cranes will most likely be coming in very soon. They will no doubt help transform the area and bring in all the ubiquitous high street brands that have to date been missing in this North London neighbourhood.

One can wonder whether the unique charm of the Seven Sisters Market and the colourful chaos that is next door’s West Green Lane will survive that rather sterile-looking makeover. I for one hope that Seven Sisters will remain the place in London for the most authentic Colombian (hangover-curing) breakfasts: 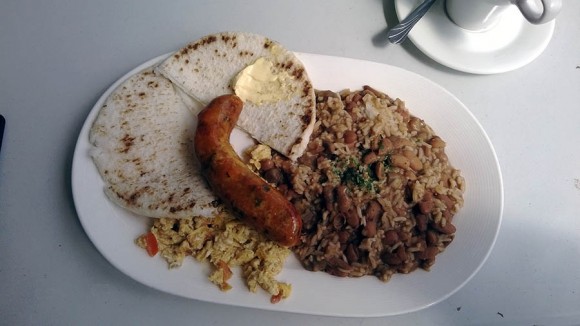