We have been cycling plenty while in Germany from mid-June until mid-July. A lot of it has been through Berlin, allowing me to see parts of my hometown that I hadn’t seen before (e.g. here). The high point of our biking, however, was a three-day tour from Berlin to my parents’ home in northwestern Brandenburg. Herewith some impressions from the trip. 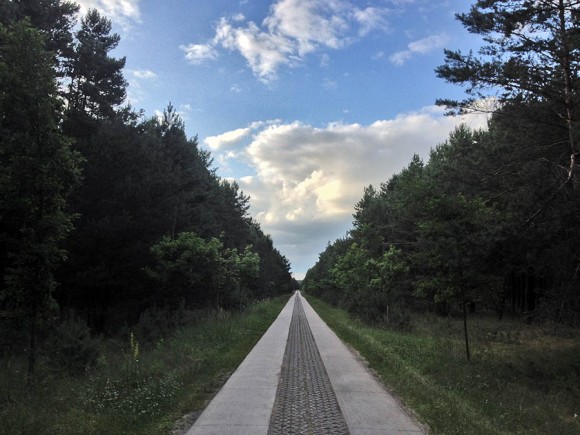 We took the S-Bahn out to Hennigsdorf to avoid innercity cycling. From here we had a day’s work of 80km ahead of us towards the north via Kremmen and Neuruppin to Rheinsberg, where we stayed for the night. Neuruppin and Rheinsberg were the most culturally interesting towns, we thought. This can be due to the towns’ proximity to Berlin: in a safe distance from the rather boring exurbs, it is here where some of the more sophisticated countryside is found.

Part of this is probably due to the Freie Heide public campaign against Europe’s formerly biggest bombing range that formed here in the 1990s and helped create a vibrant civil society. Today the bombing range is deserted, still too dangerous to enter due to the ammunition buried underground. The cycling paths we took took us around the more than 100 sqkm large area. 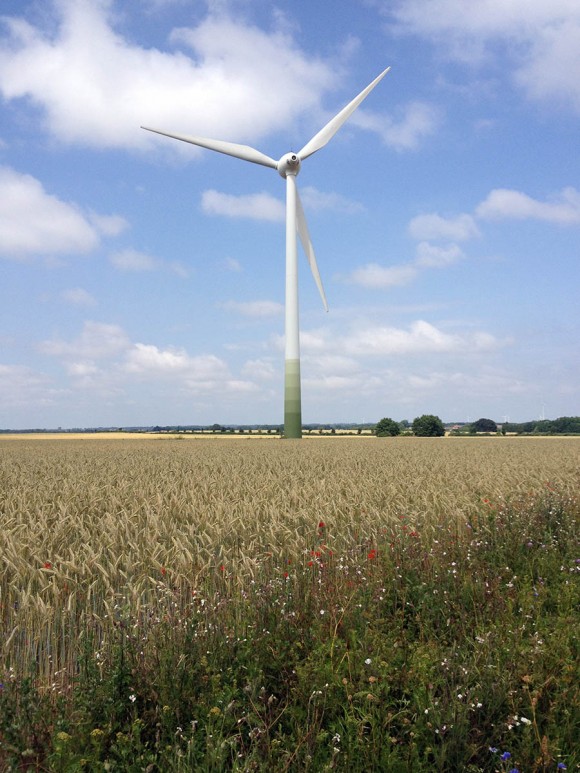 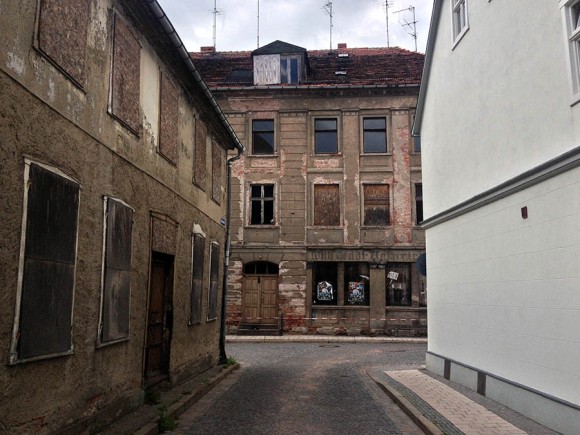 Other towns on our journey were Wittstock, Pritzwalk and Perleberg (the latter of which is pictured above, admittedly not very flatteringly). Unfortunately, they represented a rather cliché Brandenburg of dilapidated towns and general economic malaise. The federal state around Berlin has seen its population dwindle beyond the wider suburbs of Berlin that fall into its territory since Germany’s reunion. 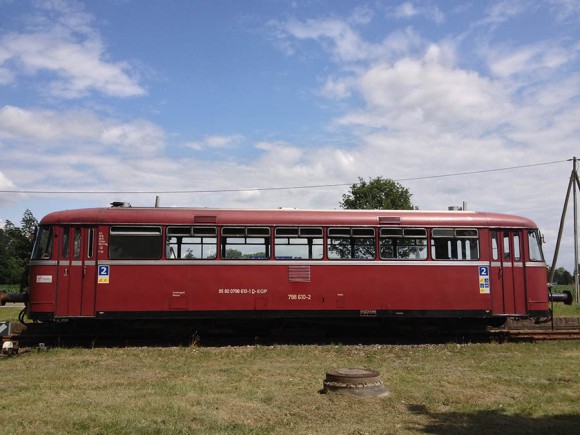 An old train still in service between Pritzwalk and Putlitz 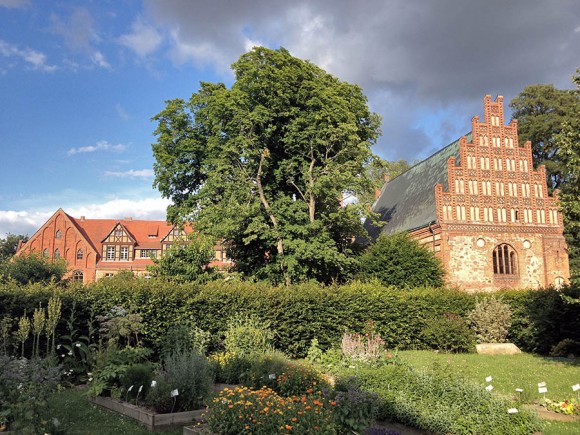 Nonetheless, tourists still find rewarding destinations such as the above Kloster Heiligengrabe, an old monastery nearby Wittstock. We stayed overnight and visited a great exhibition about the famous women that passed through the ranks of this at times very innovative school (before WWII, that is). 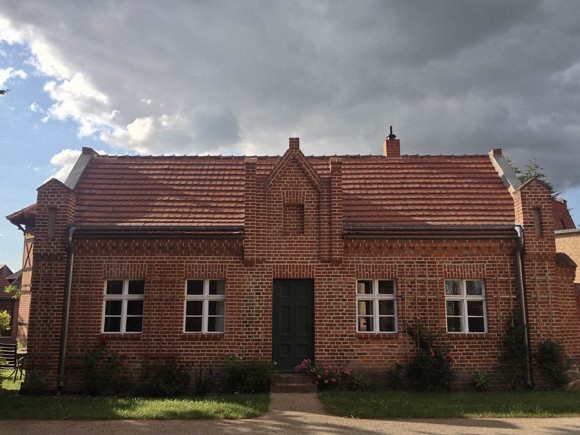 Tourism is possibly one of the keys to Brandenburg’s future economic future, if there is one. The landscapes are charming and diverse, so outdoor minded people find many rewarding things to do. Some of the bigger towns are also quite nice from a cultural point of view as stated above.

Yet you need to tread carefully in places. A lack of job prospects has led to a disproportionate share of young educated women leaving the state. They often leave behind a rather frustrated bunch of young men, susceptible to right-wing ideologies. 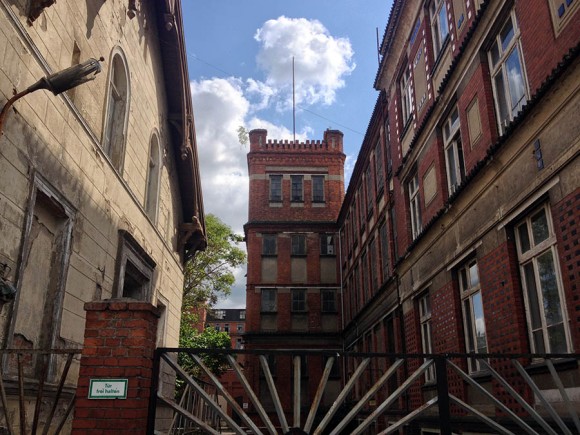 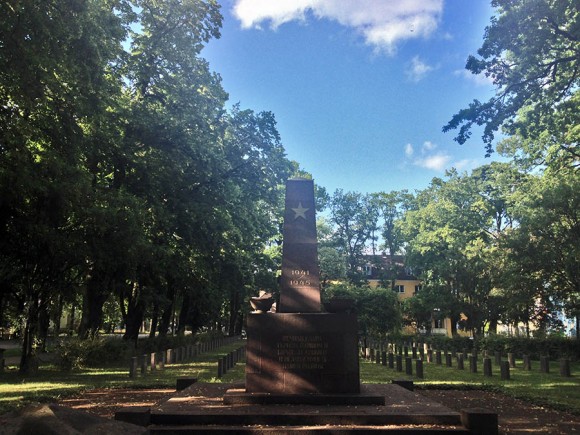 Soviet-era memorials are to be found in most towns. Entirely inscribed in Russian, they commemorate the fallen soldiers from the Great Patriotic War, or the Soviet Union’s name for WWII, which it fought against Nazi Germany from 1941-45. Thousands of kilometers from home, the graves were looked after by Red Armists stationed in East Germany. They are long gone, but most of these little cemeteries are maintained to this day.

One thought on “Cycling Brandenburg”