The ancient temples of Bagan are another highlight on Myanmar’s tourist trail. While not as known internationally as say Angkor Wat, the 2,000-odd temples that litter this 26-mile plateau in central Burma are no less impressive. Most of them date back to the 11-13th centuries AD and frequent earthquakes and general decay left many of them in a state of disrepair. Until Burma’s junta embarked on its controversial beautification project. 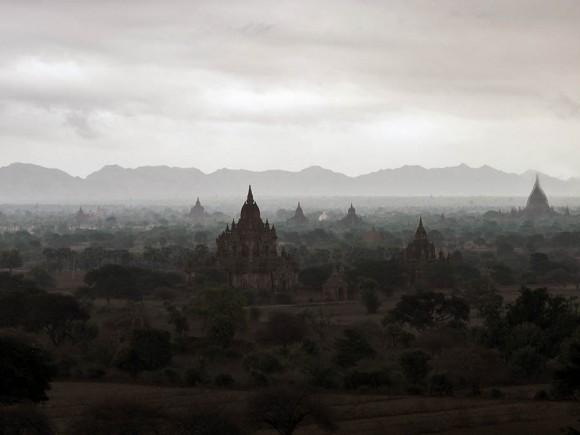 This recent Time article is a good start to read up on the tensions between archeological principles and local attitudes to preservation. When a major earthquake hit in 1975, destroying many of the already damaged temples, the junta commissioned reconstruction and even the building of new structures, temples as well as completely unrelated ones. You decide what is worse, perhaps after looking at photos of the archeological museum and the view tower. Regarding the temples:

Pierre Pichard, a French academic who made regular visits to Bagan in the 1980s and ’90s to catalog its structures, says most “repaired” temples were not rebuilt according to their original form but were modeled after one of a few temples that remained intact. “The result is terrible uniformity,” he says. Sun Oo, vice president of the Association of Myanmar Architects, says that such shoddy refurbishments resulted in many sites having “no historical, architectural or artistic value.” Indeed, UNESCO, citing the prevalence of inauthentic restorations, declined Burma’s 1996 application for Bagan to join the World Heritage list. 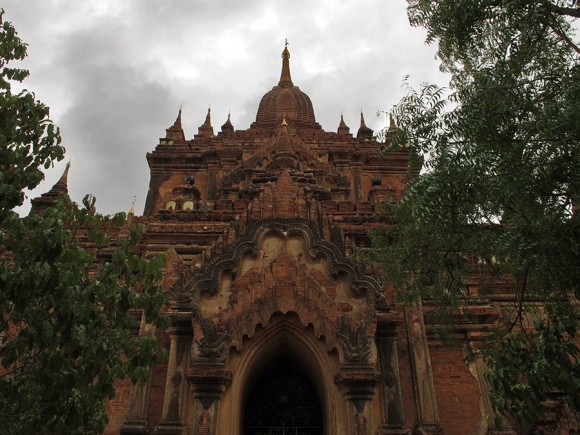 So just why did Burma’s rulers decide to restore many of these long-forgotten ruins? Most of the beautification took place in the 1990s. The junta had just crushed a popular uprising, disregarded a clear election defeat and sent off most of its opponents on long prison sentences. One of the last claims to legitimacy, arguably, was their guardianship of the country’s holy Buddhist sites. 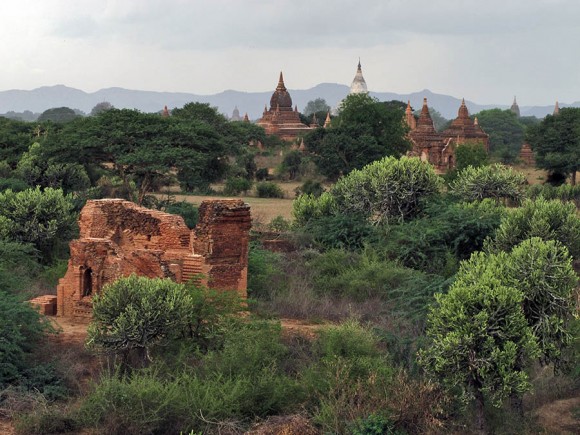 Fundraising focussed mainly on the Buddhist world, and millions poured in from Singapore, Korea and Japan. International oversight of the restoration process was refused. The focus was on worship, pilgrimage and active use of the temples, not on their exact and detail-oriented preservation. 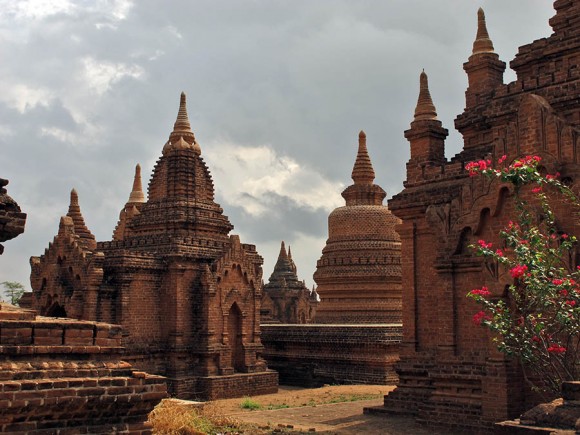 Still many of the temples are absolutely stunning to explore, especially the untouched ones or the beautifully restored Ananda Temple (see third photo below). Mural paintings on the inside have in many places survived the centuries. 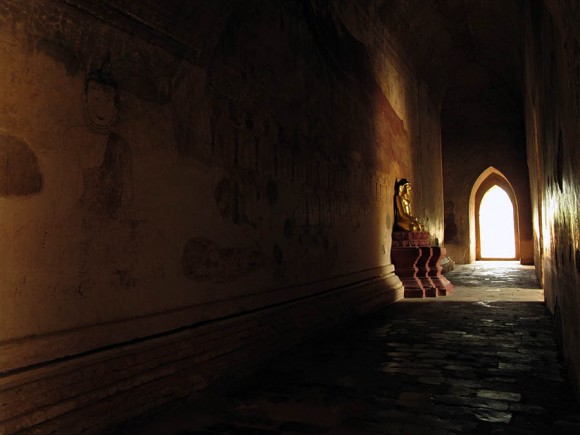 More remote and smaller temples are locked, but one can get the keys and a torchlight from nearby gatekeepers. Walking in these almost pitch-black rooms and hallways, one is inclined to hope that Bagan is not completely “Disneyfied” yet. 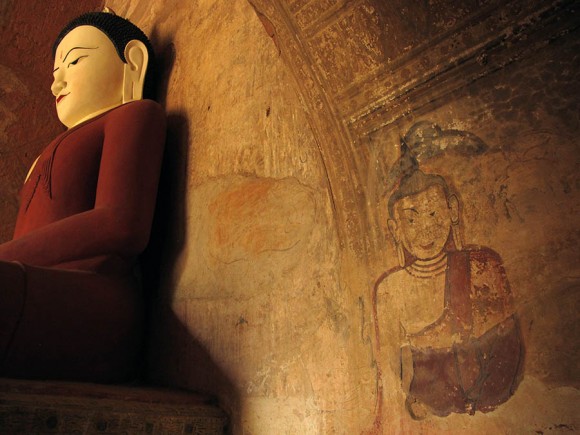 Another great longread article on the subject is available here. 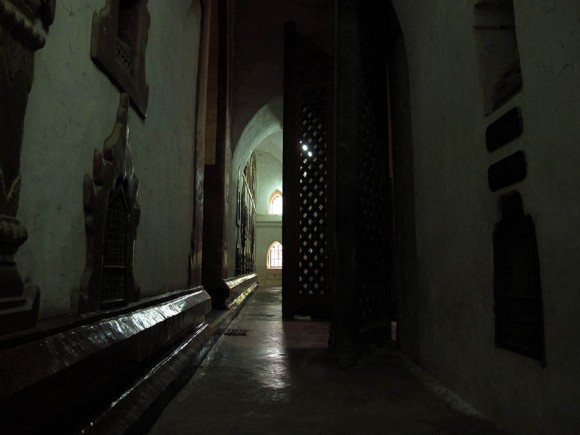 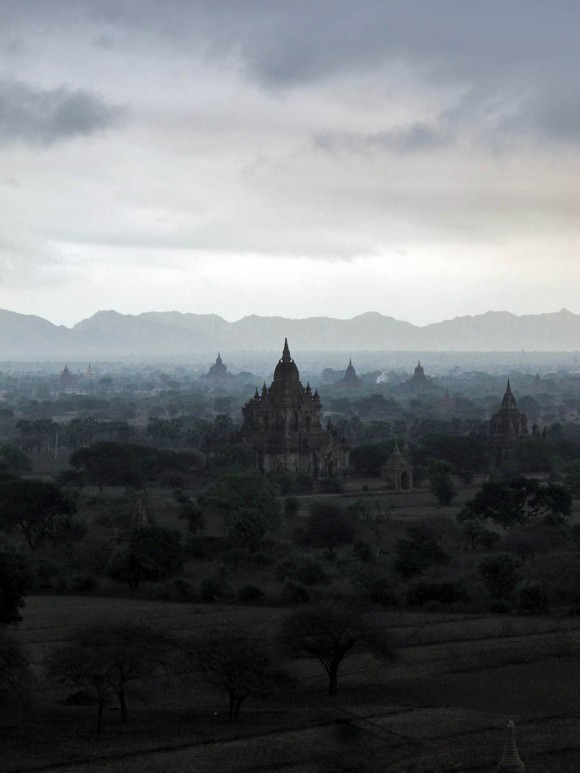