I left Tokyo last Sunday – in style after a night out near Shibuya got finished off by a bowl of ramen at six am, followed by one of the first Ginza line trains back to the pad. Having been “home” in Berlin for almost a week now, it’s time for an overdue farewell post to Japan. 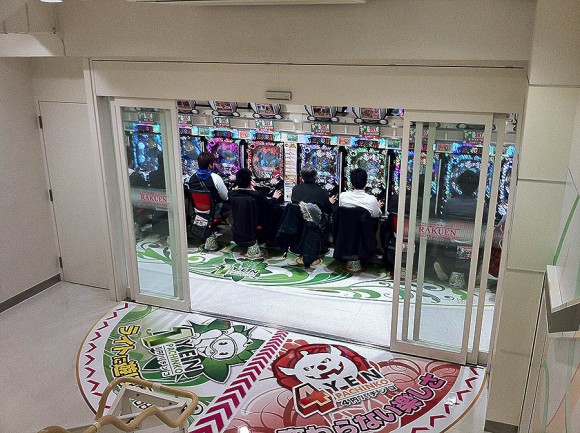 Farewell to Japan, where I spent six very unusual months. I took the plunge to be the “travelling spouse” and follow my wife on a secondment to her (ex-) company’s Tokyo office. Thanks to corporate perks, existentialist angst was kept at bay. But this is about gratitude to Tokyo, not to her former employer, so let’s get going:

– Where I could walk at any time of the day and night, free from physical threat and danger of becoming a victim of crime. Not that Tokyo is clean from filth and the underworld (far from it, as it seems). But whatever happens in the underbelly of Japanese society, you can keep your safe distance. You may also flash your iPad at three am in the morning if you so wish – no one is going to knick it.

– Because before coming here, my world was largely dominated by the abstract: approximating reality through academic jargon, making scenarios for future political events or creating financial models to rate a company’s financial health. Here, in Japan, I connected with the physical space by walking, cycling and simply looking at and appreciating buildings. Simple but powerful.

– Because you gave me a good reason to pick up blogging again. I had done it in the past when it helped me tremendously to focus my mind. And it did wonders again. Having some obligation to this WordPress installation has seen me put up around 60 posts since the blog’s inception. No crazy amount, but a great diary of sorts. I don’t think that the book idea would have crystallised without the consistency of jotting down thoughts, photos and eventually connecting the dots of my initially very casual observations.

– Because I went to the gym practically every day and despite perhaps not the healthiest of lifestyles, felt great and rejuvenated still. Because you have crazy amounts of amazing restaurants. And great bars. And working public transport. And light winters without too much freeze and slush.

– Most importantly, because I met new and reconnected with old friends. I had time to listen to their stories and tell them mine. Lots of time.