Taking the south exit of Nippori station, you reach the neighbourhood of Yanaka. Many of the area’s buildings survived both the Kanto Earthquake and the carpet bombing of WWII. Walking the small streets, you get a feel for how Tokyo must have looked like a long time ago. 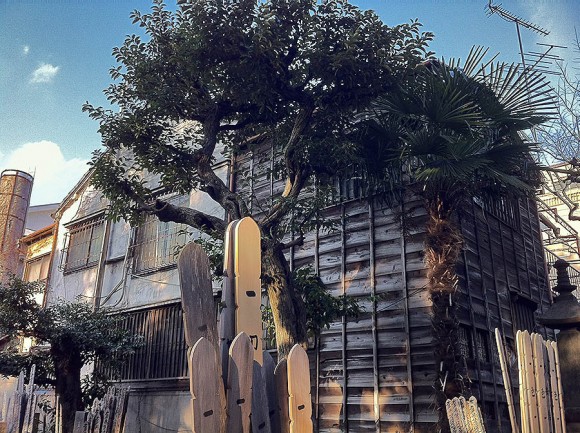 The streets are often very narrow, less than the four and six meters usually stipulated in building codes after the earthquake and the war respectively. This makes large parts of the area unaccessible by car. Scooters and bikes are the main choice of transportation. Old wooden buildings are everywhere and give the area its unique charm. 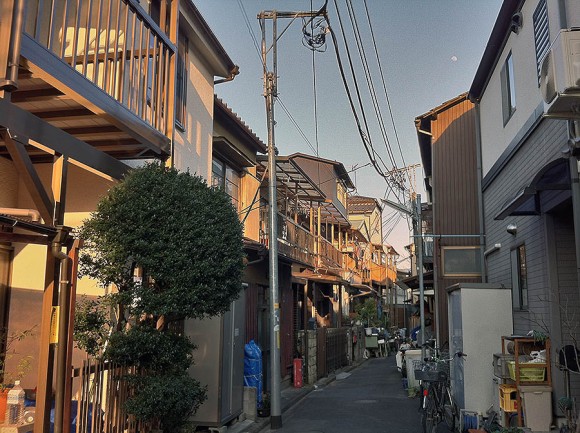 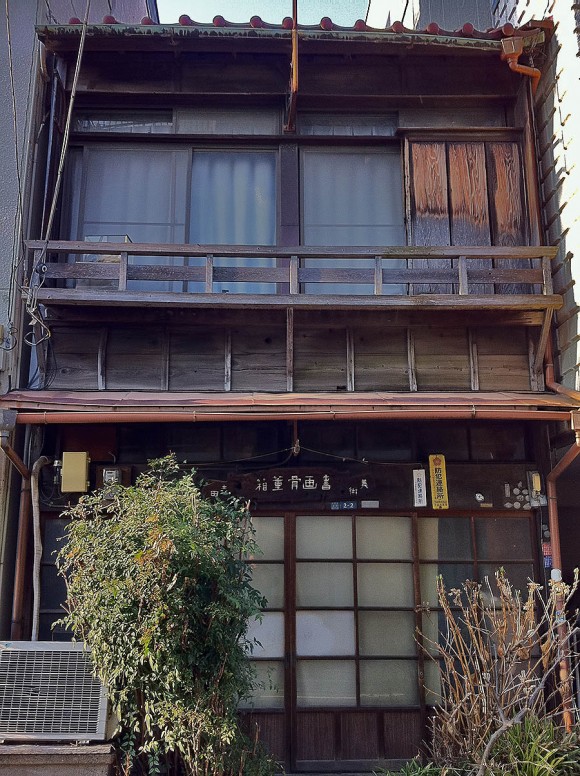 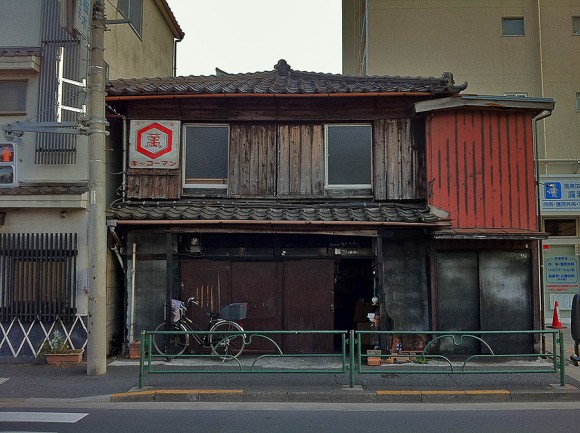 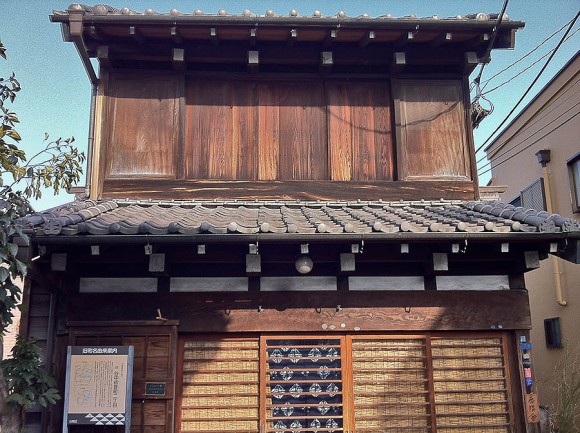 There is quite some building work going on. Often, I found that wooden structures are being refurbished or replaced. I also noticed a few carpenter shops selling timber ware here and there. 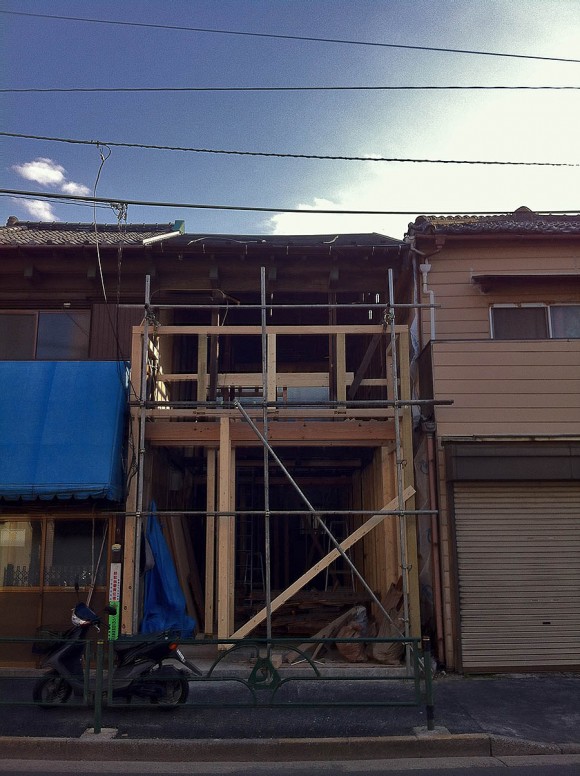 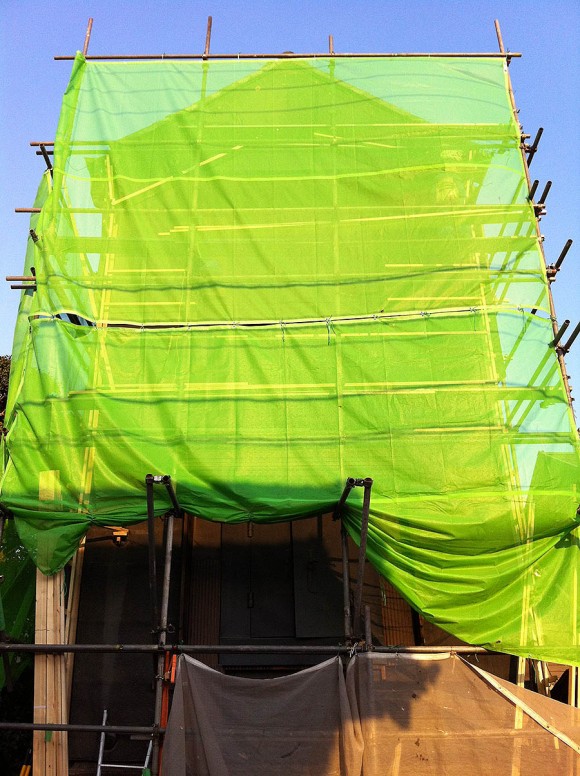 The area is home to countless temples and the large Yanaka Cemetery  Here, we spotted two interesting gravestones which we hadn’t seen like this on Japanese cemeteries before: 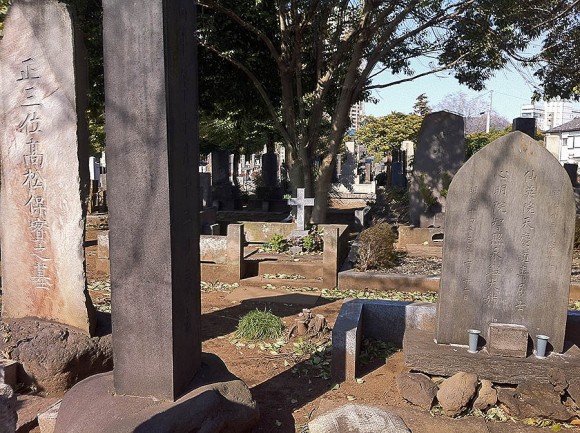 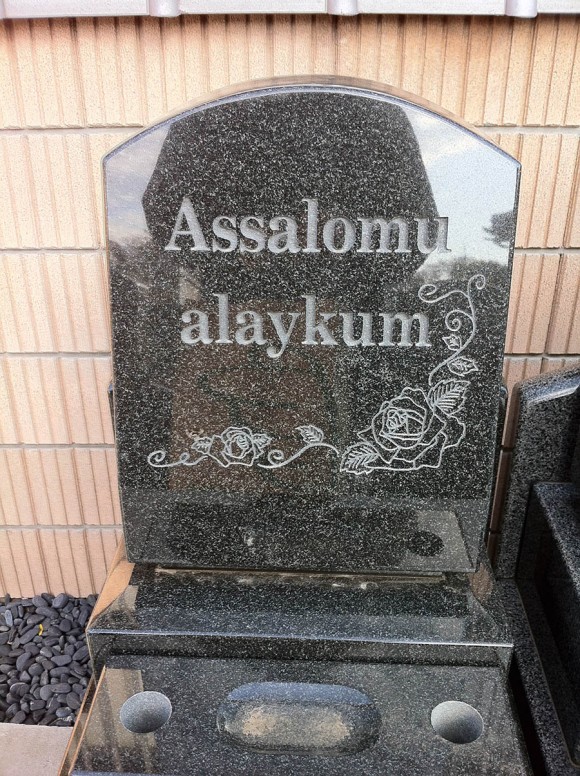 SCAI The Bathhouse is an interesting art space in Yanaka that is worth seeing on one’s way to Ueno Park.

A friend of mine alerted me to Funahashi Atsushi’s film “Yanako boshoku” which premiered at the 2009 Berlin Film Festival. After a long stint in New York, the filmmaker returned to Japan and moved into Yanaka. This film synopsis has some of his very interesting observations about the area. Here is the trailer: