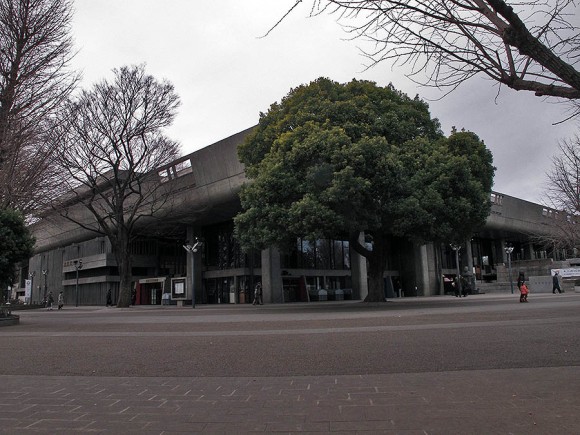 Kunio Mayekawa was born in 1905 in Niigata province. He graduated from university in Tokyo in 1928 and travelled to France to become an apprentice in Le Corbusier’s atelier in Paris. He returned two years later, almost coinciding with the arrival in Paris of Junzo Sakakura, who stayed in Le Corbusier’s office for seven years after him. Both architects should later work together on the Museum of Western Art with Le Corbusier.

Back in Tokyo, Mayekawa worked for Czech-American architect Antonin Raymond for five years. Raymond himself had worked with American legend Frank Lloyd Wright before. This exchange of architectural ideas must have been fascinating. In 1935, Mayekawa openend his own office and increasingly looked for links between modernism and more traditional elements of Japanese architecture.

The architect’s own Tokyo residence (1942) is a case in point. Mayekawa was limited to 100 sqm surface area as well as faced restrictions on the materials he could use. More subtly, houses were required to represent Japanese tradition at the time of unbridled nationalism. Perhaps as a result of all these war-time conventions, Mayekawa’s residence successfully marries authentic Japanese wooden residential architecture with notions of modernism. It creates maximum space with minimum structure. Today, the residence is located in the Tokyo-Edo Open Air Museum.

But back to the Metropolitan Festival Hall, considered to be Mayekawa’s finest work. At first glance, it looks just like many other Brutalist structures from that time. 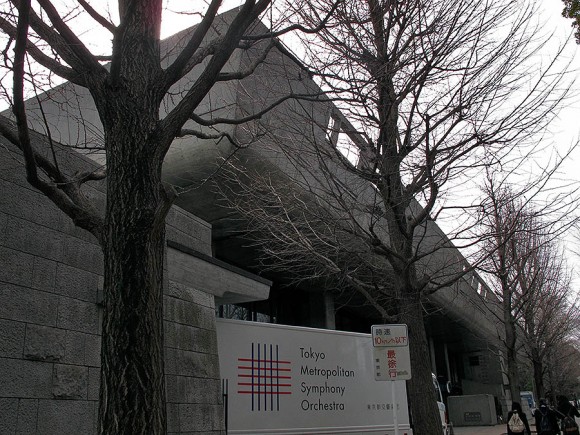 Indeed, Mayekawa borrowed elements from his master Le Corbusier, e.g. the upside-down canopy. Inside, however, traditional Japanese architecture is conveyed largely through Mayekawa’s use of space. 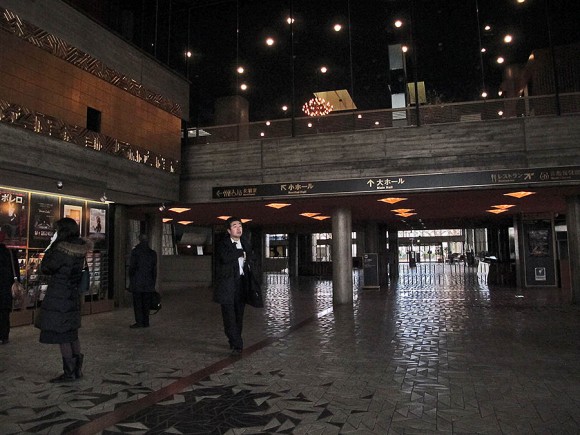 The hall also resembles the basic form of a minka, the traditional Japanese farmhouse. (Perhaps I will have to go back to the hall with an architect to fully appreciate that point.) 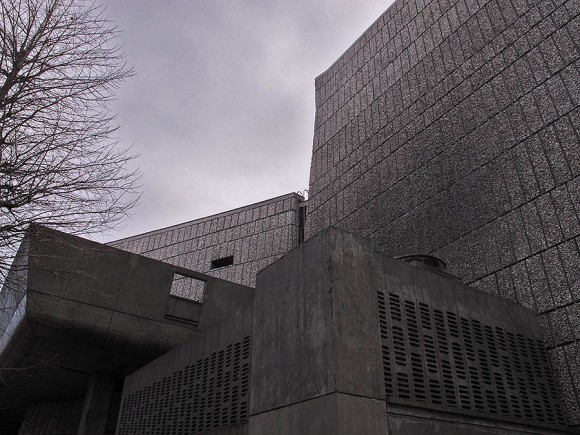 This website (by the OSA Japan Rainbow Project) has a great feature about Miyakawa written by Hera van Sande of Brussels University. Van Sande describes her discovery of Miyakawa’s work and this fascinating exchange with a Japanese architect:

One day, however, I visited the Tokyo Metropolitan Festival hall accompanied by a Japanese architect. When I explained to him how Japanese this building was, he replied to my utter surprise how western it was to him! From that moment on, I was fascinated by the mechanism of melting western modernist notions with Japanese spatial qualities. 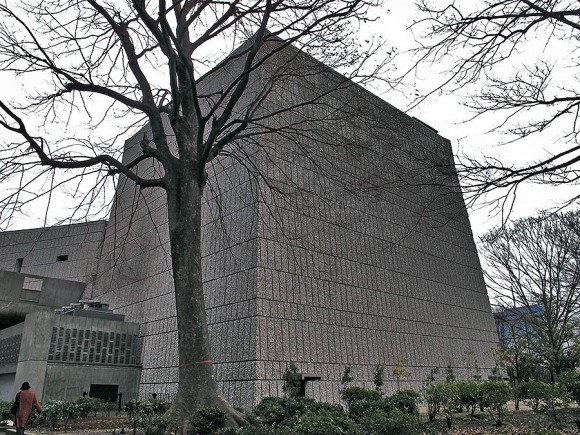