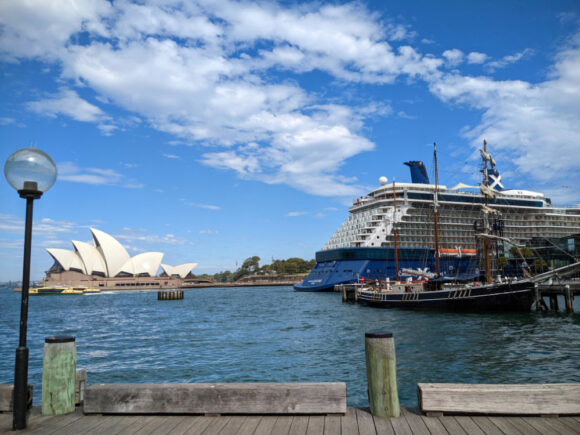 It’s almost been a year that we have moved down under from Thailand. Moving countries doesn’t get easier the more one does it (I find, at least), but now it seems more and more to me that we’ve “arrived” here.

The first year has been all about finding my feet (or foot). Our daughter’s school grounds us in the area (Balmain) and connects us socially. Given the little ones’ perception of time, she has clearly been here the longest and has made this place her reality. The way she embraces Australia (and its wildlife!) is heartwarming.

I broke my foot in an awkward sport a few months into our stay here and was seriously immobilized for a while. With uneven pavements and our bikes off limits for me, I was measuring the city by car–we bought a second hand one, my first-ever at 41! Australia is a car-centric city due to its spread. Having four wheels is indispensable, especially with a child.

This made my perception of this place so different from, say Tokyo, where I was walking, using public transport and cycling. In Bangkok, we tried to use the ferry, busses and BRT, but we were mostly stuck in the backseat of a Grab (or a moped taxi occasionally).

Since getting back on the bike, my radius remains reduced due to the geographical conditions here as well as the not-great bike infrastructure. The local school and some other places are within comfortable reach, so we have customized our map.

A recent bike ride across Anzac Bridge with the little one has also shown that distances are actually quite manageable once on the bike.

Of course the real eye-opener for this city and source of an ongoing infatuation are the ferry rides. The stunning Harbour and its dense network of ferries shuttling between the various wharfs is great.

I sometimes wish I had an office job in the city and could commute. What an alternative to being in a car during rush hour. Friends of ours have a lovely catamaran and took us out on several tours, further opening this maritime world up to us. 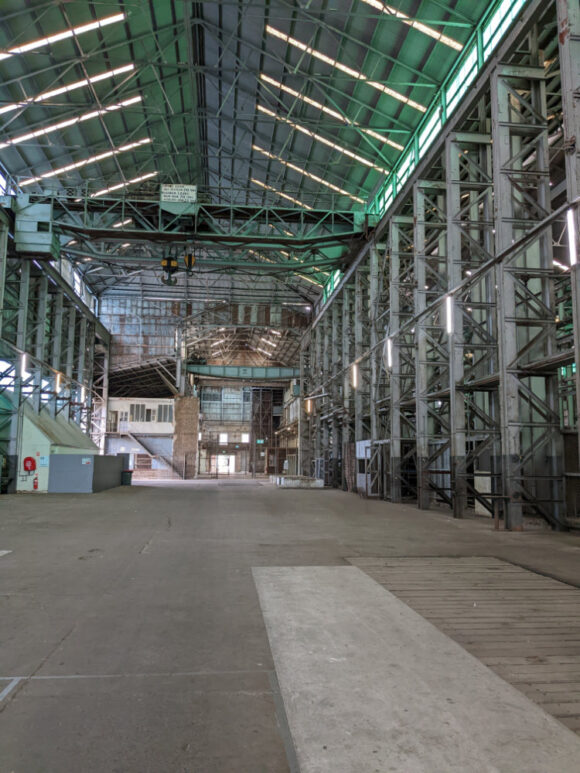 I will go one a one-night camp to Cockatoo Island next week. Here I get the whole package: nostalgia for European-style industrial ruins, the water and its views, a few hundred meters away from the shores of Balmain accessible only by ferry.

We’re off to Thailand next week but I am l looking forward to our second year in this place. I have taken the camera from the shelf and hope to get back into visually documenting more. This was part of the allure of scrolling through my Tokyo-era blog, so here’s to more for the eyes in 2023.