One concept I developed for my PhD was the “Tokyo moment”, basically a very large city growing rapidly. I did this to show how much of a trailblazer Tokyo, the world’s first Asian megacity was, and what this might mean for other cities in developing countries. I also used this “moment” to argue why I chose my period of observation as that covering the postwar period until roughly 1970. 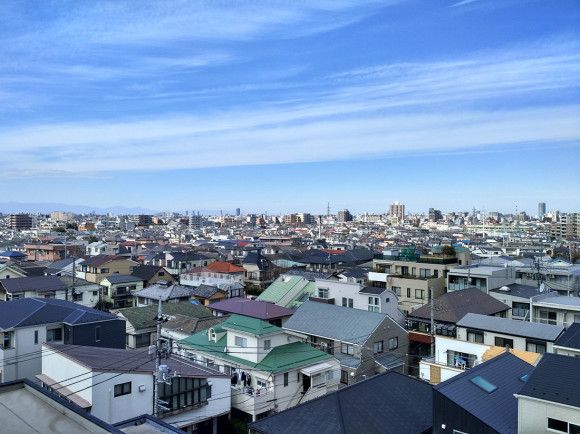 I define the “Tokyo moment” as a twenty-year period in which a relatively large metropolitan area (>4.0 million inhabitants at the outset) at least doubles its population. This brings them close to or in some cases above the ten-million-inhabitants threshold, broadly agreed upon as the marker of a megacity.

Using UN Population Division figures, there are (only?) 20 cities having had a Tokyo moment (or having one right now). Note that one city can have multiple “Tokyo moments”. In fact, most developing megacities go through at least two of these moments, showing that their rapid “megacity growth” extends over a period of more than 20 years.

Asian cities claim 13 spots in this list, broadly in line with Asia’s share in the global population. There is only one Western city (LA) and two Latin American cities (Mexico City, Sao Paulo) on the list. Johannesburg is the first of four African cities to experience a “Tokyo moment”, with Lagos and Kinshasa just about done with their first lap.

Doubling a city’s population in 20 years translates into an average annual rate of growth of about 3.5%, which can realistically only work with large-scale migration. This is a feature uniting all of the cities above, just how they managed to deal with such migration varies starkly.

LA, Tokyo and Osaka more or less managed to accommodate migrants without a growth in informality. China circumvents part of this with its hukou household registration system. All other cities saw and are seeing a concurrent growth in slums.

As Asia’s first megacity and the world’s largest urban agglomeration until today, just how instructive is Tokyo’s experience from 1950-1970? A few starters adapted from my dissertation:

The cities having a “Tokyo moment” form a relatively exclusive club. They, and a cohort of slightly smaller but rapidly-growing cities stand to gain from the experience of Asia’s first megacity.