Fumihiko Maki is another Japanese architect of international repute. His buildings include major universities and other public spaces around the world, but – in his words – no other project “has occupied my thoughts so continuously over time as Hillside Terrace has.” Hillside Terrace is a series of pretty mixed-use buildings in Tokyo’s trendy Daikanyama district. The fascinating aspect about it is that this is one large set of buildings that, unlike the vast majority of Tokyo, has seen consistency during the four decades of its genesis. 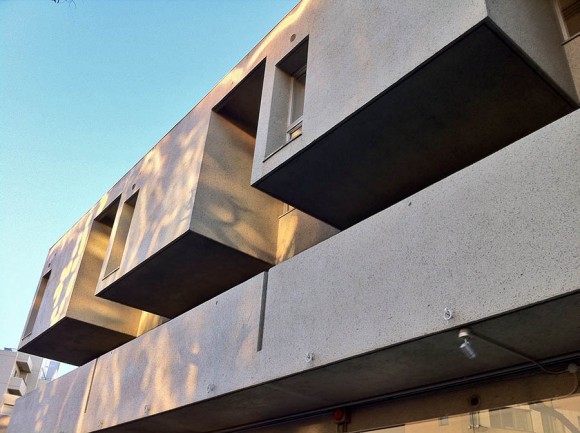 This aerial photo gives you an idea of the scale and composition of the project. It’s essentially an array of low-rise houses alongside Kyuyamate dori built in several phases from 1967 until 1992. Maki was commissioned by a family that owned the land alongside this road to develop the area.

And so he did, incrementally adding house after house. Materials changed with the times, as did the style. From the early and clinical modernist chic of the 1960s to the more robust and tile-covered facades of the 1980s, the project is by no means static.

Its consistency derives from Maki’s desire to create an ensemble of buildings:

The singular sense of place that people strolling among the various buildings and outdoor spaces of Hillside Terrace feel is no accident. It is the result of a deliberate design approach that has created continuous unfolding sequences of spaces and views, taking advantage of the site’s natural topography and, indeed, enhancing it with subtle shifts in the architectural ground plane.

Tokyo’s urban development model (or the lack thereof) is what makes the city exciting and not planned megastructures like in Shinjuku or Roppongi (an argument eruditely made in this article). Alas, this spontaneity and constant reinvention hardly produces public spaces, makes most housing low-key, small-plot and all-too-often makeshift.

A project such as Maki’s Hillside Terrace shows an interesting alternative to the prevalent scrap-and-build model (which, ironically, also threatens some of Tokyo’s iconic 20th-century buildings). 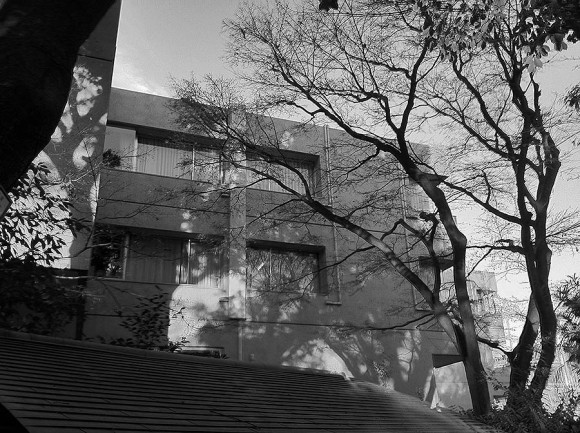 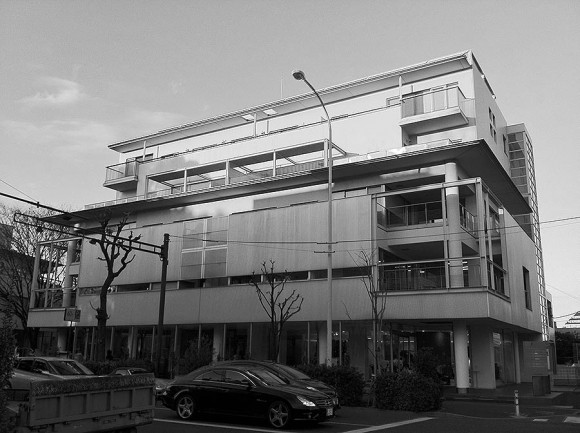