I had the chance to visit Penang for the first time last week. What a fantastic city. I rode the bike a lot and probably had my best Chinese meal ever. I definitely want to come back for more.

As a free port whose development turned a sparsely populated island into one of the biggest cities in Southeast Asia, it attracted traders from all over Asia.

For most of its history, Penang was a majority Chinese city. Only recently have the Malay drew level with the Chinese — both groups now constitute about 40% of the population. Besides these two dominant groups, colonial Penang hosted a large contingent of Indians, British, Armenian, Jewish and many other peoples from around the world.

The different people didn’t mingle much beyond the marketplace, echoing the “plural society” Furnivall saw in Rangoon.

Post-independence Burma dealt with the problems of this plural society by driving out hundreds of thousands of Indians and Chinese. In Malaysia demographic realities were obviously very different.

And almost two centuries of (almost) peaceful co-existence between these different groups has made Penang one of the most multicultural cities I have ever been to. And the food…

A comparison between Penang and Rangoon seems interesting at any rate (on top of the analysis I attempted comparing Kuala Lumpur and Yangon), and this book should hopefully soon be in my library. 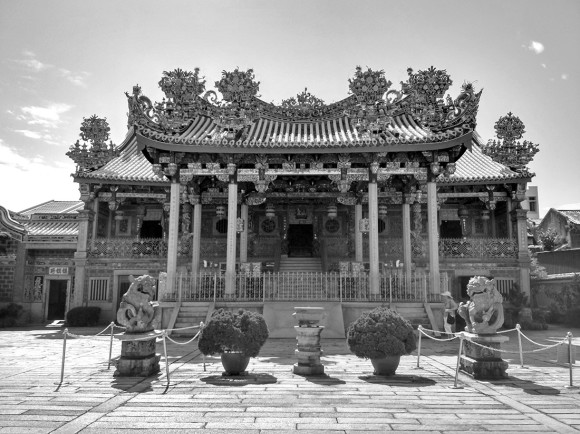 Several large Chinese clans migrated here, including the Khoo, whose clan house is one of the best sights in the city. I stayed right next to it on Armenian Street, itself a beautiful stretch of mainly Chinese shophouses. 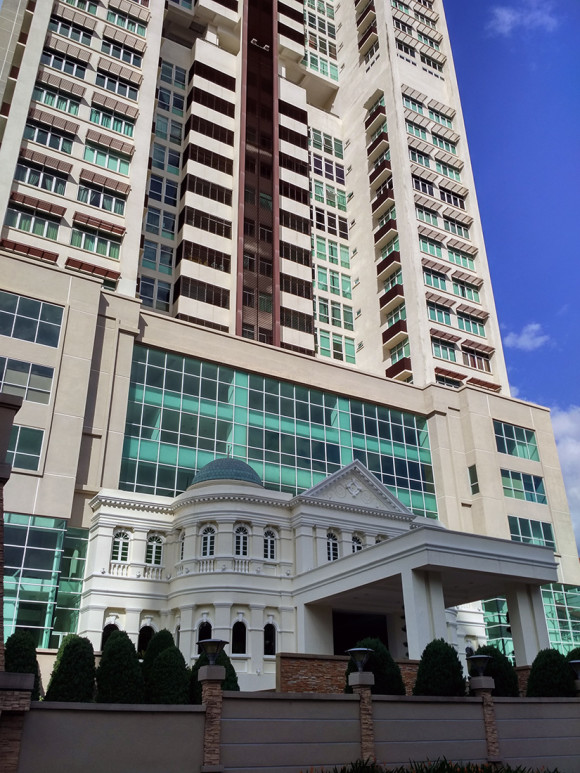 Heritage architecture re-interpreted… There surely is a larger body of architectural source material than in Yangon. However, I did not see a dedicated architectural guide, but then I didn’t look very hard either. 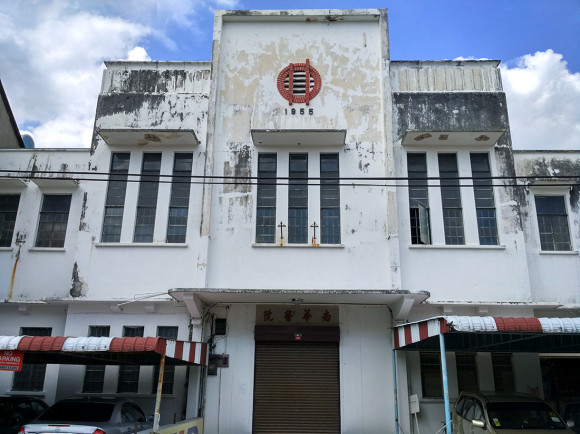 There certainly were some interesting postwar structures, although Penang obviously lacks the symbolism of KL’s Merdeka architecture.