As I go through the TMG publication I referred to in this previous post, herewith some links to maps of historical Tokyo for my and everyone else’s reference. Please feel free to supplement this with your own links in the comments, I will add to the post. 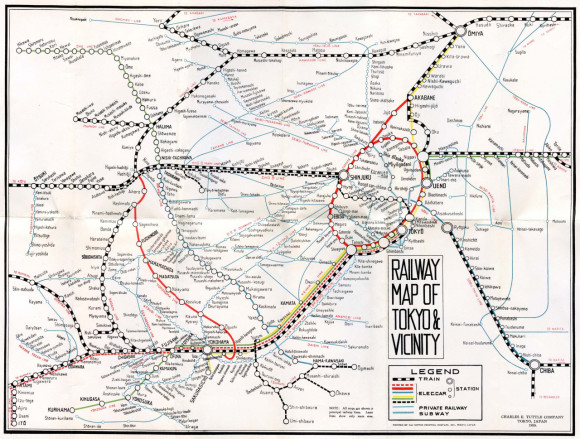