While on our brief stopover in Germany this September, my parents took us for a ride to Weimar and Dessau. I had never been before, and it was great to see and stay in the Bauhaus. Some photos and impressions after the jump. 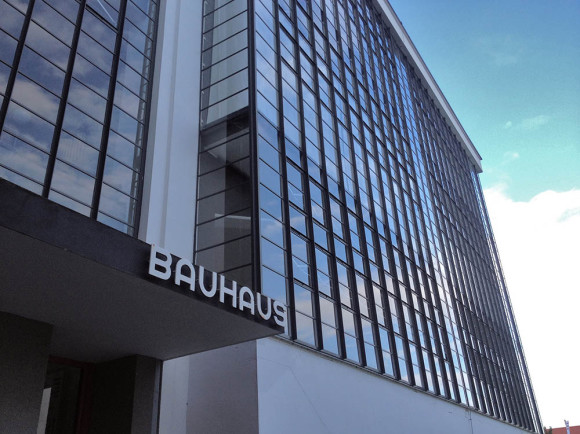 Besides seeing all these iconic buildings with my own eyes for the first time, the exhibitions in the main building were really interesting. In particular, the one on Hannes Meyer caught our imagination.

The lesser-known director of the Bauhaus (1928-1930) propagated a more political and working-class-focused Bauhaus, in contrast to his rather patrician predecessor Walter Gropius and successor Mies van der Rohe. 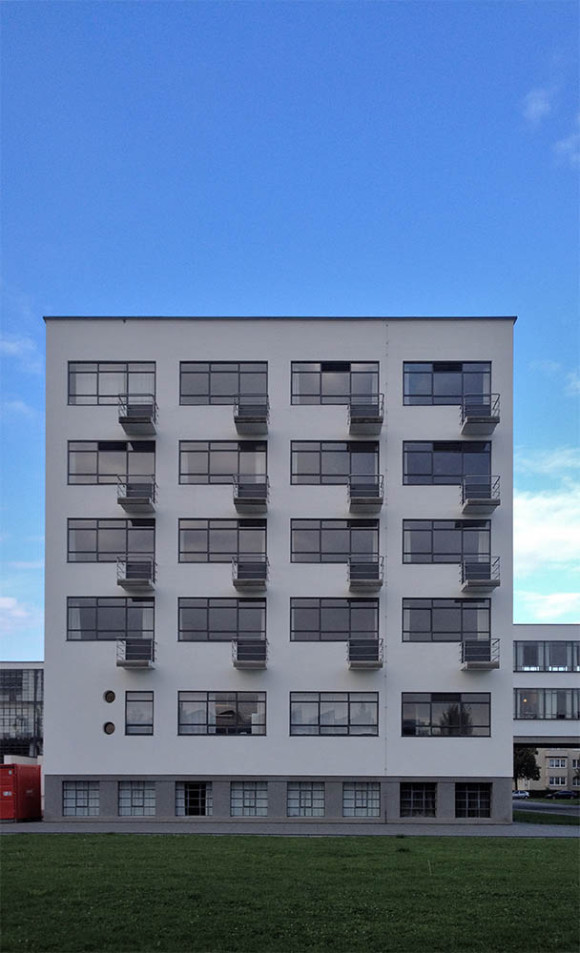 We stayed the night in the former residence, whose sizable rooms were a complete novelty for the days. With their central heating, a large desk and balcony, they really pampered the design students. Legendary parties were held here. 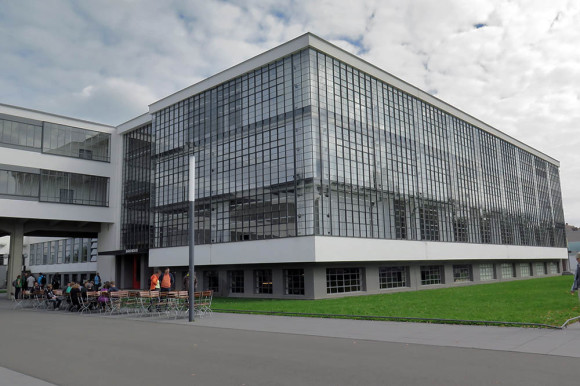 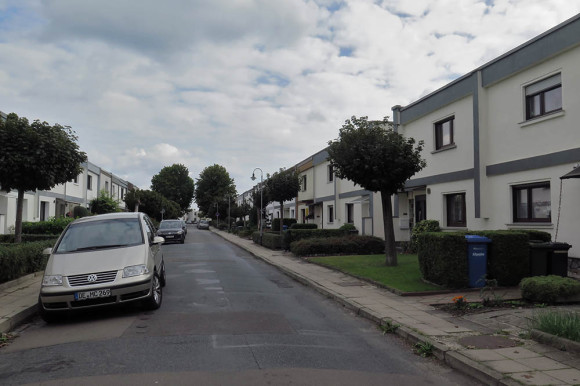 The Bauhaus settlement Dessau-Törten, designed by Gropius, has been modified frequently by its inhabitants since it was built in the 1920s. Its original form and uniformity has thus been lost, but it retains its charm. 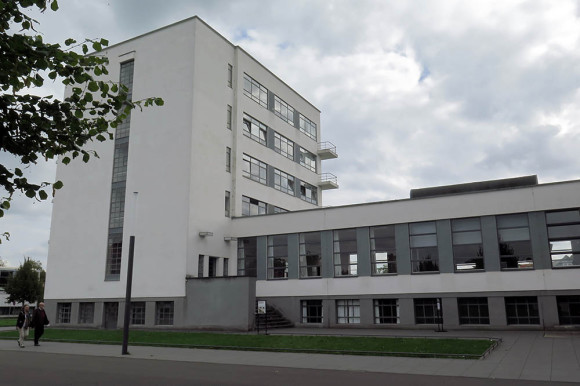 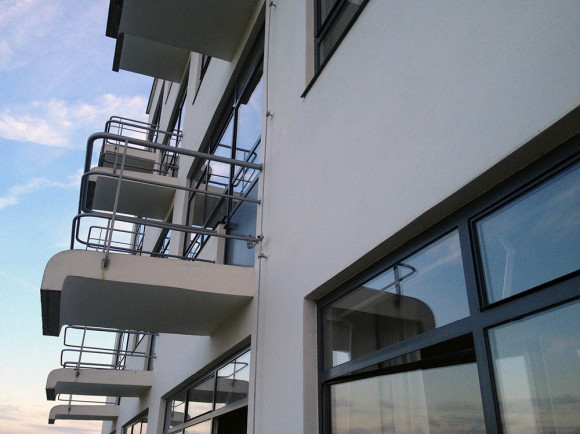 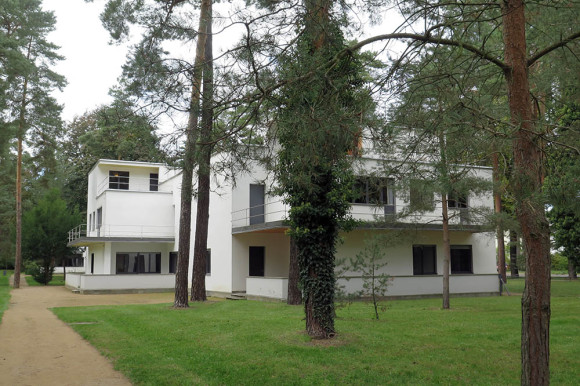 The Gropius-designed Masters’ Houses are a ten-minute walk away from the main school building. Here, Gropius himself, Kandinsky, Moholy-Nagy, Feininger, Klee, Schlemmer and Muche lived and worked in their airy ateliers.