Having lived in the US for two years, we only found the time to do some road-tripping towards the tail end of our stay. My knowledge of the States had hitherto been limited to some of the bigger cities; New York, DC, Philadelphia, Boston and Chicago. And although we had planned a coast-to-coast trip as early as last summer, we ended up postponing it. Then a friend approached us several months back with the idea to do a loop starting from Denver. It didn’t take long to convince us. 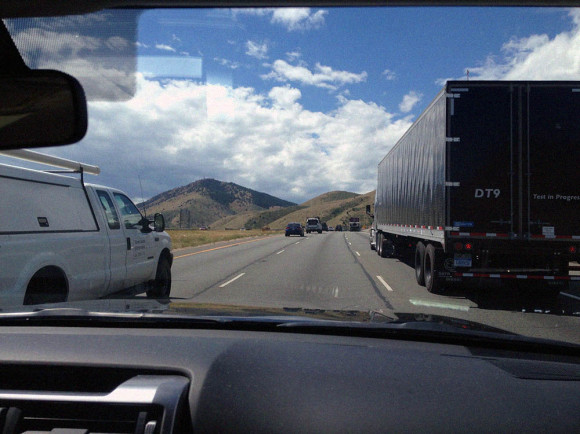 En route from Denver, towards the Rocky Mountains

Our 5,000-km route would take us from Colorado to Utah, down to Arizona and Nevada back up via Utah to Wyoming and eventually back to Denver. We camped all but two nights. If we had plotted the distance east to west, this was the equivalent of a coast-to-coast trip!

We fixed our itinerary based on national parks. Our first stop was the Colorado National Monument, a beautiful and thankfully less-than-busy rock formation close to the border with Utah. Next up was Moab, from where we visited Arches National Park. 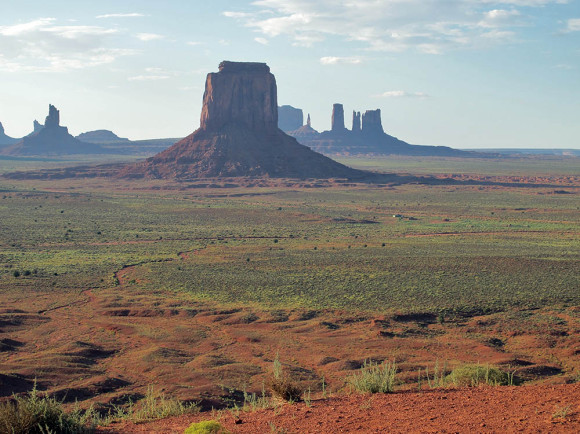 From here, we drove south into Arizona, and visited Monument Valley along the way (pictured above). The Navajo Nation runs affairs down there, and we got some (admittedly rushed) insights into the situation of Native Americans in this country. Taken together with an excellent exhibition that I managed to see in DC, I feel glad to have gotten this all-too-often overlooked aspect of North American history and current affairs at least somewhat represented in my two years in the US.

We drove further west from here, towards the Grand Canyon’s North Rim, in Arizona. This was probably the single most awe-inspiring natural sight to take in during the trip, and one which we enjoyed in the pristine setting of Cape Royal at sunset. 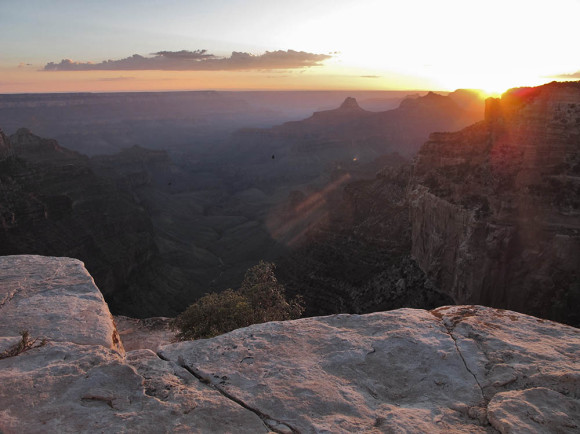 And yet the most memorable stops on the trip were perhaps the non-natural ones.

We walked for hours on end along the strip, taking in the surrealism of the place. In the morning, just after checkout, we did our obligatory gambling and ended up making USD 200 out of our initial USD 10. It was time to leave the city before the odds would turn against us.

From here, it was up north again towards Utah, where we did a quick stopover in Zion National Park, beautiful if overcrowded. The highlight in this part of the country was the open night at the Ashcroft Observatory in Cedar City.

Stargazing aside, the best thing was an animated one-hour lecture given by the volunteer on site. We did feel a little bit like stardust afterwards, contemplating our existence over a late-night hamburger at Wendy’s, down on some out-of-town strip with thousands of lookalikes across the country. 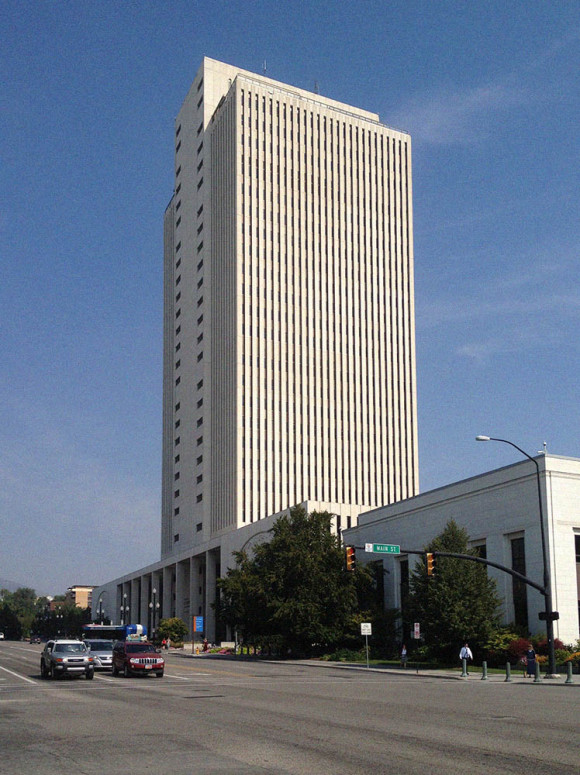 The next stop was Salt Lake City. I was rather amazed by the architecture of the Mormon faith, if amazement is the right word. We did a tour of their conference center, one of the largest, if not largest auditorium ever built. It seats 21,000 people, which compares to just about 10,000 that fit the Great Hall of the People in Beijing. 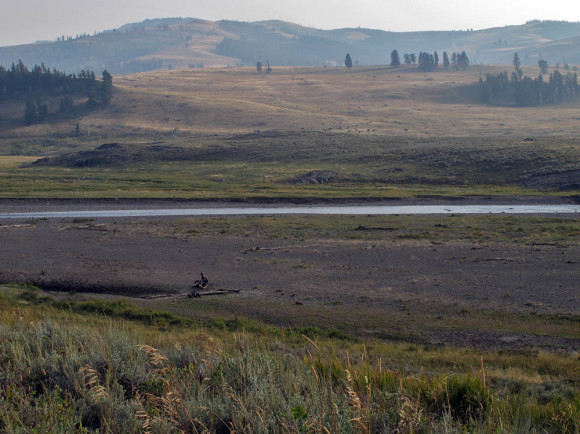 Further up north, in Wyoming, it was time for rodeo in Jackson. I can’t remember ever having visited a “sports” show causing me such an adrenaline rush. The mix of disciplines and folky character of the proceedings simply worked. It was quintessentially American. So was touring the Yellowstone National Park over the coming days. 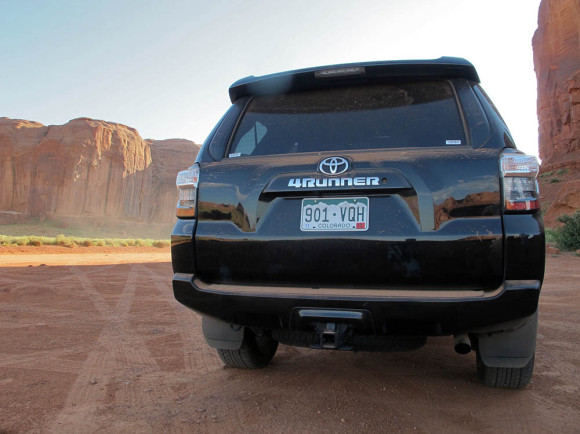 All along we were guided by our Toyota 4Runner, a gas-guzzling SUV that taught us many a lesson why this country runs so comfortably on cheap petrol. It was a breeze traversing thousands of miles of beautiful roads in this “beast”, as we admiringly referred to it. I now know how denying climate change might be so comfortable.

Anyway, this trip was nothing short of amazing. The nature, the people and the vastness of this country were simply breathtaking. A great way to bid farewell to the United States of America, our home for two years. We will miss you!