I have just returned from a two-week stint in Uganda visiting a dear friend. While exploring Kampala on foot, I managed to gather some material for a future publication. Herewith some impressions from the city. 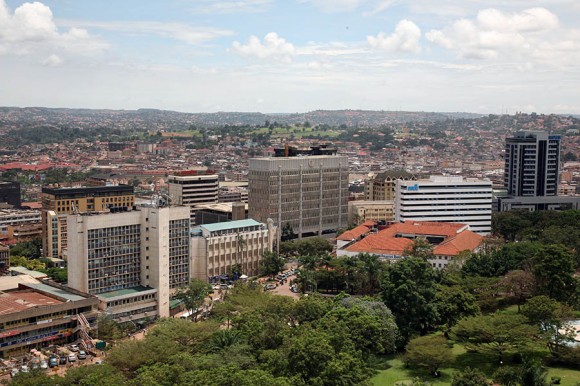 View from Sheraton Hotel towards central Kampala, with new Bank of Uganda building in the centre

Kampala is one of the smaller of the sub-Saharan African capitals. Although reliable and comparable figures are hard to come by, that much is clear. Its (official) two million inhabitants compare to Lagos’s 20 million, Kinshasa’s 10, or Mogadishu’s six.

Nonetheless, what makes Africa’s experience of the last decade or so interesting is also at play here: Uganda is a country with a small urban population (estimates usually don’t put its share above a quarter) but extremely rapid urbanisation rates (i.e. the growth rate at which the share of city dwellers in the total population increases), approaching 5% p.a. 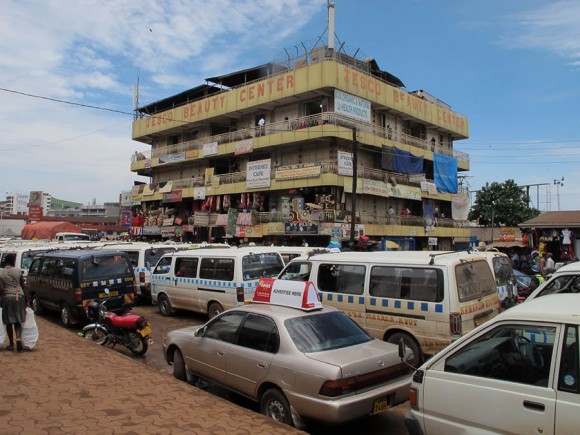 Yangon, Myanmar’s booming metropolis, offers an interesting Asian benchmark. Currently home to six million people, forecasts see this number grow to 10 million in a few decades (although, granted, it could happen earlier than the widely quoted 2040). Compare this to Kampala: Within 20 years, it is expected to be home to more than 10 million people. 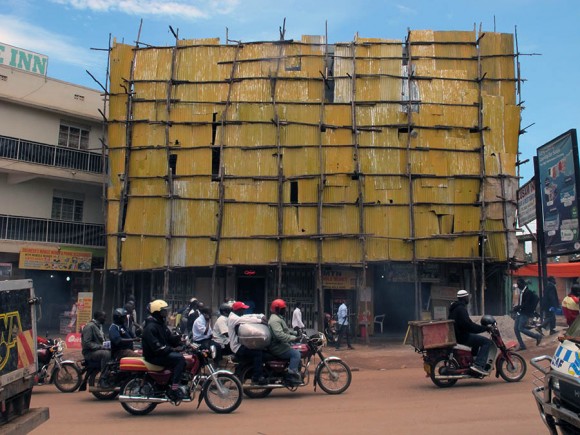 This rate of urbanisation is a different beast altogether and challenges our conceptions and experiences gained often in an Asian context. I will explore this and other aspects of Kampala over the coming weeks and months as I am contributing to a book on the region.