To escape the (again) cold winter, we decided to hop on a plane and go to Nicaragua for a week in February. Nicaragua is probably one of the first foreign countries that came to my attention as a child. East Germany was a chief supporter of the Sandinistas in their fight against the Contras. 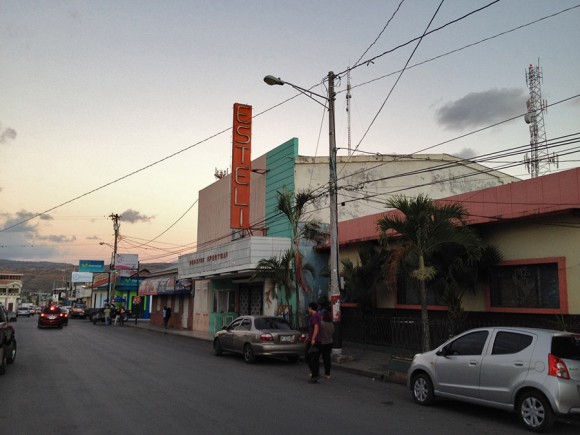 We only had a week as bad weather in D.C. led to our flight out being cancelled and only rescheduled a day later. Nonetheless, we managed to see quite a bit, from Managua to touristy Grenada to the beaches near San Juan del Sur, and back to Esteli, from where we visited the natural reserve of Miraflor.

The latter was the highlight of the trip. We stayed on the finca of a German woman who like so many others here came to Nicaragua in the 1980s. She and her late husband settled down in Miraflor, working in a variety of social projects. Today, 30 years on, these people have struck deep roots in this country, which many consider their home.

Traveling through the country (mainly on retired US school buses), I read Salman Rushdie’s “The Jaguar Smile: A Nicaraguan Journey”. Rushdie (el escrito hindú, as he was called by many locals) visited Nicaragua for three weeks in 1986 and painted a fairly rosy picture of the ruling Sandinistas (although he did criticize them for their controversial censorship of an opposition newspaper). For this positive portrayal he had to take much heat, especially in the US (e.g. this New York Times review).

The picture he painted of the leftwing government was that of a collective of idealistic men, many of them writers, engaging in a sweeping project of social reform and the empowerment of the peasant farmers, the campesino. Alas, increasingly beleaguered by tacit US support of the Contras, the economy crumbled, eating away the gains of the revolution.

Today, 30 years later, one can only wonder how the “solidarity immigrants” from the 1980s feel when they see what has become of Nicaragua. After more than a decade outside power, former revolutionary Daniel Ortega made a comeback in 2006 and is president to this day. He famously removed constitutional barriers to his reelection in 2011 and may run yet again in 2016.

Murky power sharing deals and a systemic enrichment of the elites — this sounds just like other countries in the region and beyond (many of which had equally bloody and drawn out civil wars). And while Nicaragua continues to follow some alternative ideas of development, unemployment is extremely high and inequality remains at some of the highest levels seen in Latin America as a whole.

That said, the revolution most certainly had lasting positive effects: some say civil society is more vibrant here than in other Central American countries. Crime is lower in Nicaragua than in neighboring Honduras. The drug trade has not ravaged the country like it has for example El Salvador. We felt safe at all times, with people extremely friendly all throughout. Literacy campaigns have virtually eradicated illiteracy, and health indicators are, again relative to the country’s income levels, comparatively good.

I look forward to going back one day. Alas, a famous mural in Berlin, painted in 1985 by Manuel Garcia Moia, had to be removed in 2013. 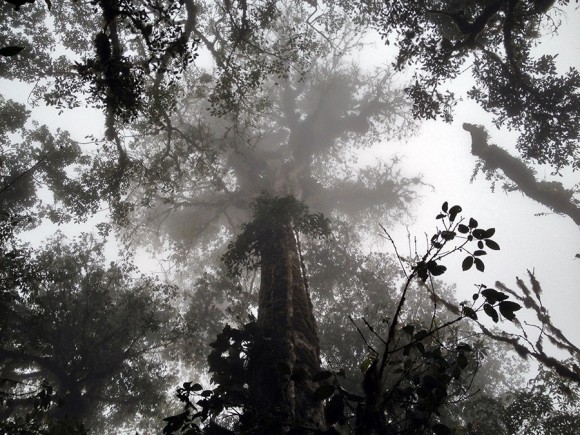