This building caught my attention when having friends over and going to the adjacent playground in Central Park. The roof is fenced off and the windows are boarded up. What could be a prime piece of real estate is instead the “Prison on the Park”. 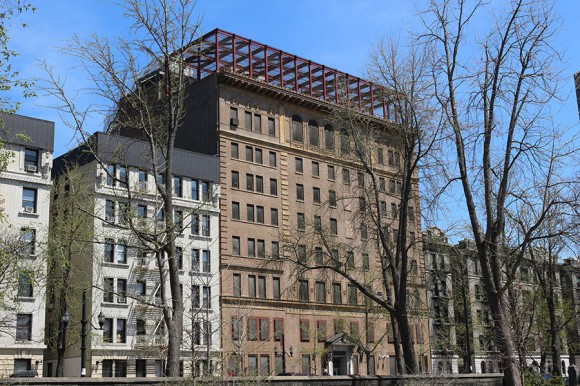 Lincoln Correctional Facility is a minimum-security prison on 110th Street, just five minutes from where I lived in Harlem. This great article on the Morning News from more than ten years ago is by far the best source I found on the building’s history.

The building was built as a branch of the Young Women’s Hebrew Association in 1914, when Harlem was the third-largest Jewish settlement in the world (after New York’s own Lower East Side and Warsaw). With the Jewish exodus from Harlem, the YWHA sold the building to the US Army, which converted it into a rest-and-relaxation centre for African American soldiers during WWII. 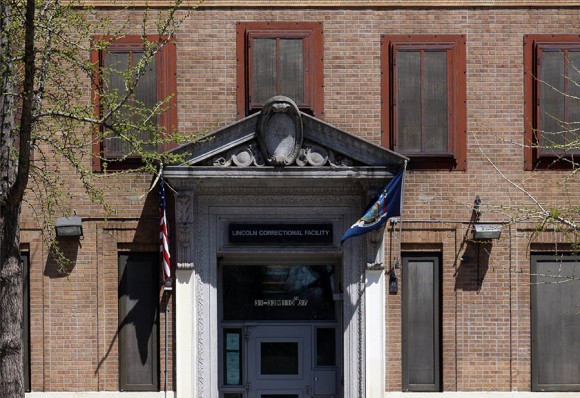 After the war, the building was again sold, this time to an experimental school called the New Lincoln School, which set up shop here in 1948. The prison took over the building in the mid-1970s. At its height, Lincoln used to be a 400-bed operation, although today’s average population is lower. Most of the inmates or those on parole that report here regularly are drug offenders. 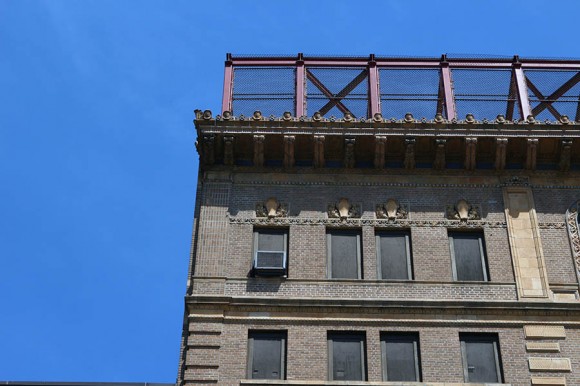