I just got back from an interesting paper presentation at Columbia. The authors looked at the impact the long “Lost Decade” had on the labour market and countered the commonly held assumption that dismal economic growth has led to a surge in “bad” jobs. 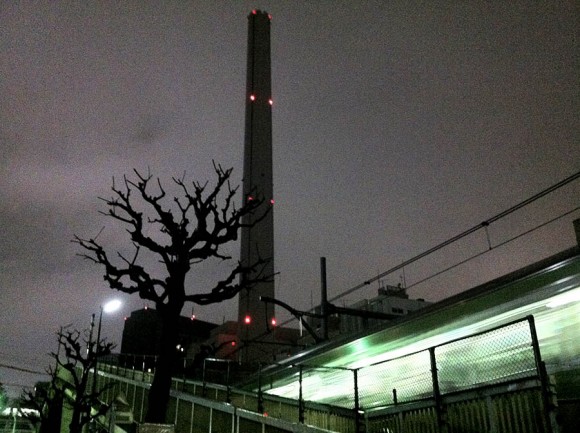 The paper was written and presented by Ryo Kambayashi of Hitotsubashi University in Tokyo and Takao Kato of Colgate here in the US. Both are labour market economists and employed their fair share of statistical analysis to make their points, of which there were three main ones:

The first one is that, in understanding the changes of the lost decade’s labour market, the de facto quality of jobs is more important the the de jure one. In practice this means that the type of contract employees have is not so important as long as they are not non-standard, i.e. on significantly worse terms than their peers.

The second point the authors were making was that the main narrative of “good” jobs turning into “bad” jobs needs to be deconstructed. The most important structural shift occurring instead seems to be a migration of self-employed workers into “non-standard” (i.e. “bad”) jobs.

It’s important to understand that in Japanese labour market statistics, there is no accounting for “self-employed”. So despite the reduction of the total labour force (a normal sign of an aging economy), we see overall fairly stable employment levels thanks to these new “entrants” into the formal work force.

A pertinent example given for this is the ubiquitous convenience store. They frequently used to be “mom and pop shops” before large chains (e.g. 7/11 Holdings) became dominant. The accompanying shift in the labour statistics would be the self-employed family (informal labour) converted into short-term contract workers.

This “formalisation” of the hitherto self-employed could also be partly behind falling labour productivity as this process has mainly occurred in low productivity segments, e.g. small retail and restaurants.

The third main point of the paper was that the change that is occurring in Japan’s labour market is almost exclusively driven (or suffered) by the young, especially young women, whose gains in a more equal participation in the labour market, chiefly gained during the 1980s, have almost completely vanished. We hear and read about it in the paper, but the authors claim that there haven’t been too many studies actually showing this empirically.

Japanese inequality is rising, albeit slowly, and from a relatively equal base. The labour market is one of the main reasons for that. A country in which 90% of the population famously refer(red) to themselves as “middle class”, Japan will struggle not to further decimate its dwindling young population’s share of the income pie.

What will Abenomics do? Structural reforms have been scarce on the ground, and more than just a few years of decent growth and inflation may be needed to either get young people back into the “regular” (i.e. “good”) job market, or trim the older generation’s privileges by redistributing.