We trekked up the Empire State Building on Friday, skipping all queues courtesy of a friend who works here. It’s great to get a feel for New York from atop the highest observation platform (until the one in Freedom Tower opens in 2015, that is). A very vertical experience, some impressions of which are posted after the break. 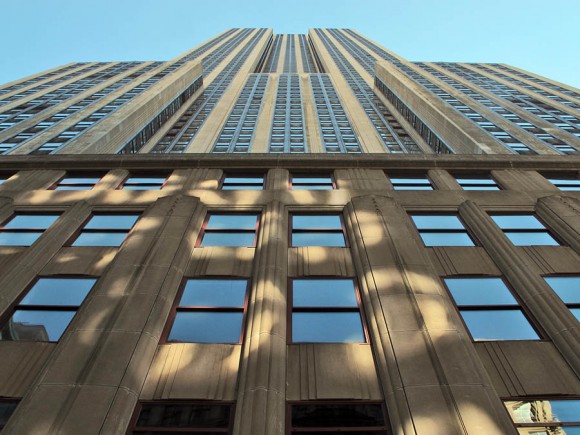 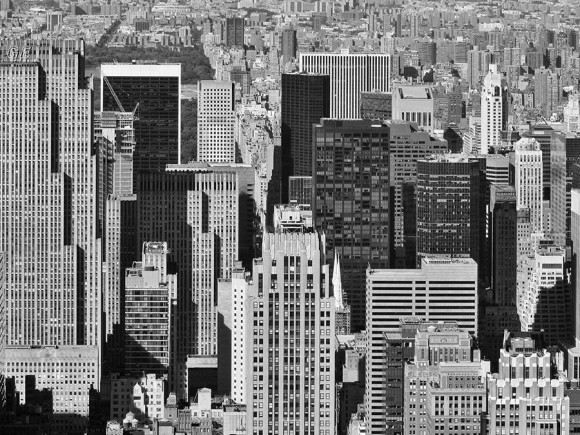 Midtown madness, with Rockefeller Center on the left and view over Central Park 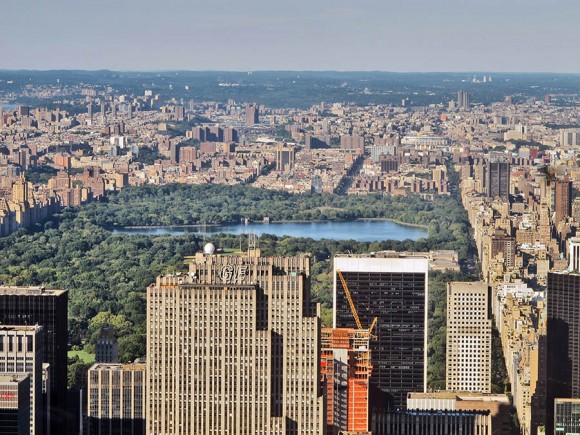 View across Central Park towards Harlem with Jackie Onassis Reservoir 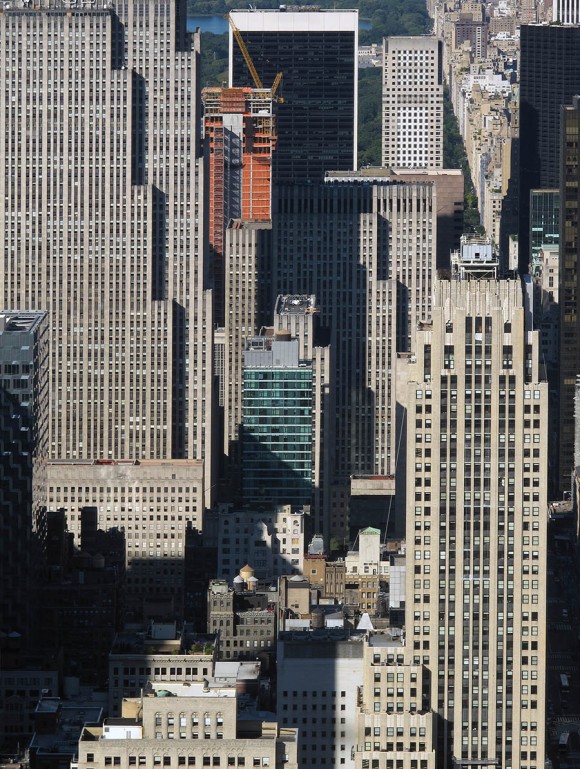 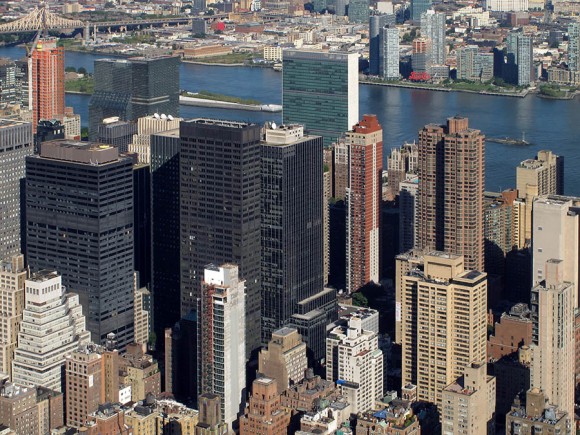 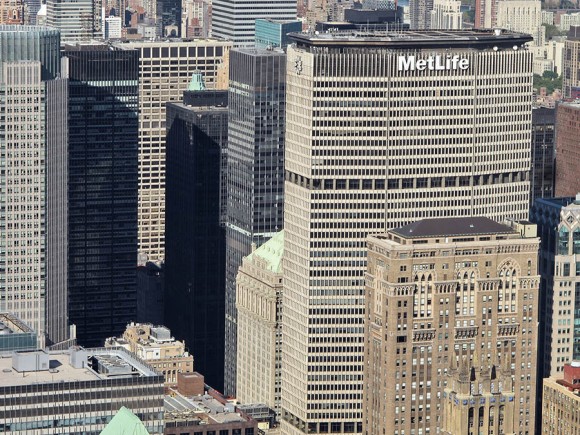 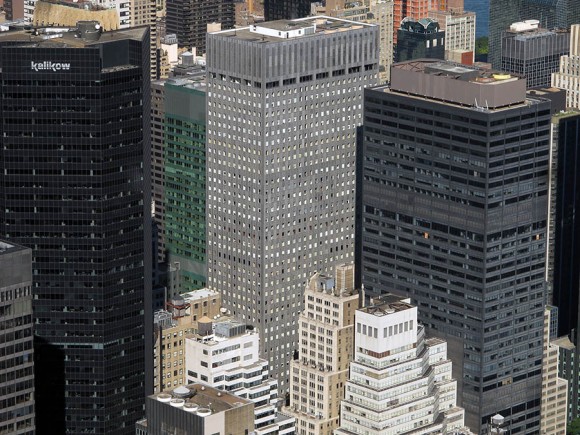 Towards the northeast, with Lever House (1951-1952) shining through 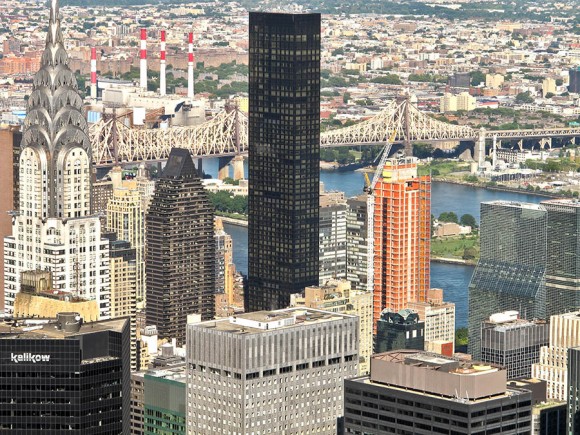 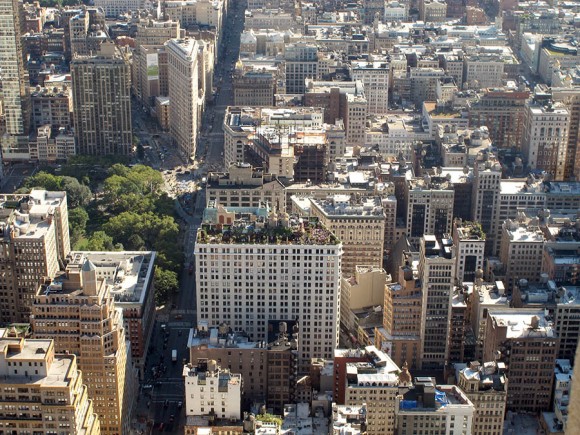 Towards the south, with Flatiron Building (1902) where Broadway and Fifth Avenue meet 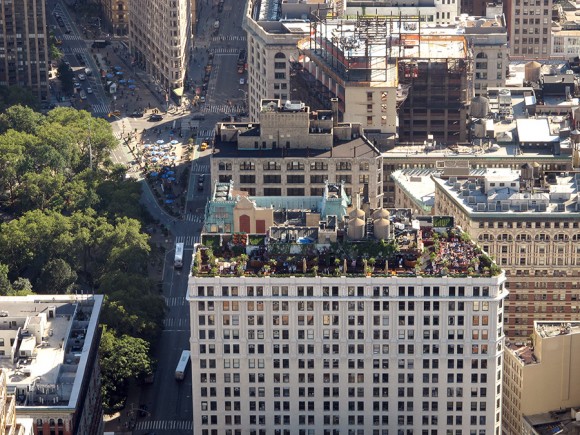 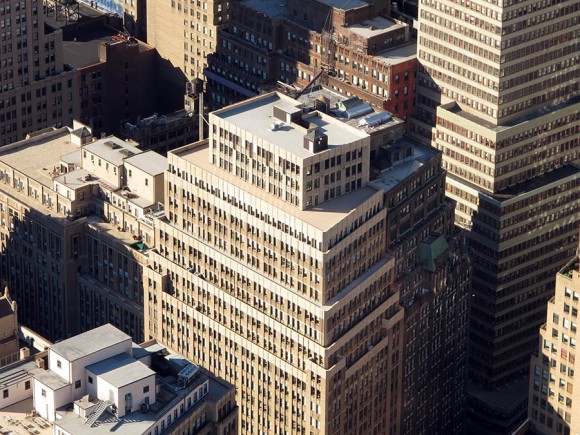 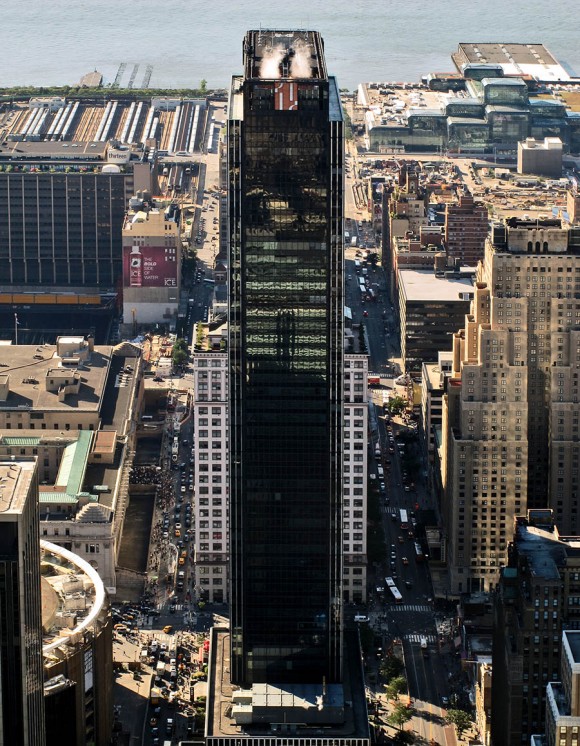 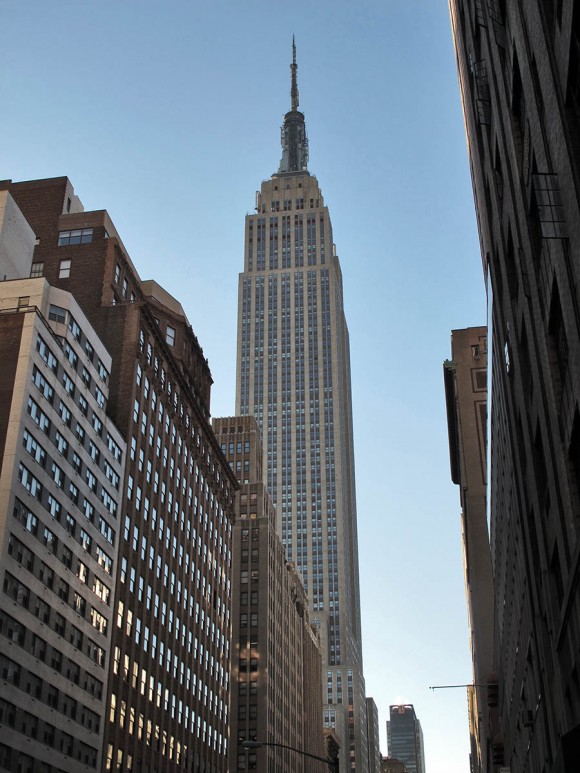