Another big issue in New York – and perhaps more so than in other big cities – is the scarcity of affordable housing. The Democratic mayoral candidates have all come forward with ambitious plans to increase the supply of subsidised units. Is that the best way to address the overall problem? 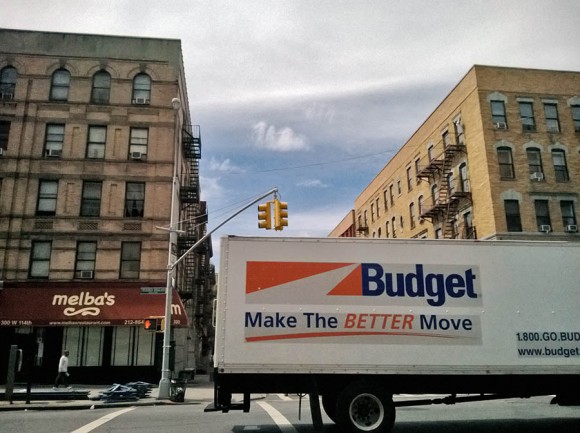 The numbers may appear conflicting at first glance: More than a third of the city’s inhabitants are paying more than 50% of their monthly income on rent. Average asking rents have climbed above $3,000 per month as per this year. Yet on the other hand the median rent in New York is just above $1,000 per month, below cities on the West Coast as well as D.C.

You can read that data in various ways. It could tell you that rent control and housing subsidies work, i.e. they shield the average New Yorker from the outrageously high asking prices charged on the open market. On the other hand, the figures could also represent the epic failure of rent control measures. If you look at it like that, rent subsidies could be a main reason the housing market is so dysfunctional. 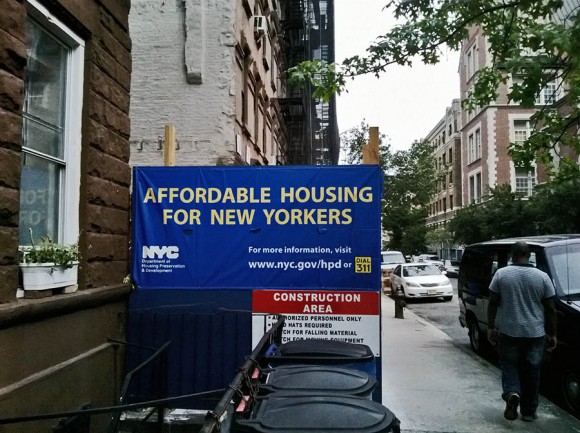 This is the notion put forward in this City Journal article aptly named “The Frozen City”: 42% of all New York homes are price-regulated in one way or another, the most common tool being rent stabilisation, which limits the extent to which a landlord can increase the rent. The argument goes that if you ever secure a lease on terms like that, you will go to any length not to lose it.

That way, the New York rental market is extremely static, a far cry from the vibrant city one may expect it to be. From 2007 to 2011, only 11% of New Yorkers changed residences, vs. the 15% national average.

Tenants’ life situations may change (e.g. the kids may move out), but there is no incentive to downscale because the rent you pay is so low. There are also serious doubts about the efficacy of the system – the median income for new tenants in rent-stabilised apartments is close to $100,000.

The remaining properties which are not subject to rent control have to provide the flexible rental market a big city such as New York requires to accommodate new arrivals. And they need to dig deep into their pockets, settle for low quality and/or just be very lucky.

Proponents of rent control say that without stabilisation the entire city would look like this, and landlords would milk tenants even more. Yet economics would suggest that with increased supply, prices would come down, probably settling somewhere in the middle. Many people would loose out in this scenario, yet many would win.

The problem is that the latter group is probably not as vocal and well-organised politically as the former.

There is a lot more numbers here.