Just across the street from the Seagram Building is another classic from the early period of modernist New York skyscrapers. It was the pet project of “boy wonder” career-changer Charles Luckman. The building inspired other skyscrapers around the world, even reaching my native Berlin in the process. 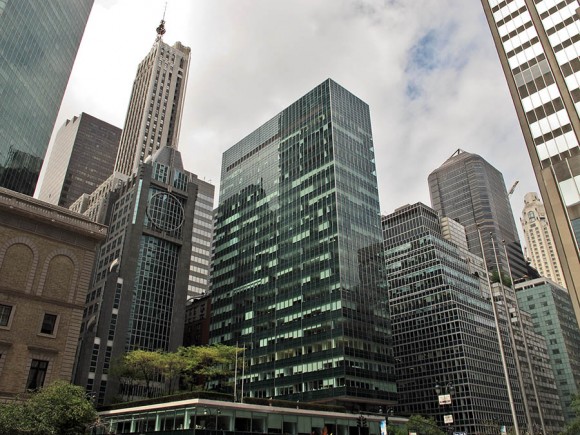 Luckman, a trained architect, had entered the consumer industry during the Great Depression. He quickly rose through the ranks of various companies and through corporate acquisitions ended up as president of Lever Brothers US, the British half of consumer product giant Unilever.

US media had portrayed him as the “boy wonder” of America business in the late 1930s. But his heart was still in architecture – and he was not afraid to move back into his native field when Lever Brothers’ fortunes turned for the worse in the early 1950s.

But by the time he took up a new job in an LA-based architectural firm (and made a big name for himself in his subsequent career), he had already started his pet project of commissioning a NYC-based headquarters for his ex-firm. A Park Avenue location had already been chosen and construction was soon to begin.

The Lever House became the first curtain-walled skyscraper here (and the second in town after the UN Building), followed later by many more practically everywhere. 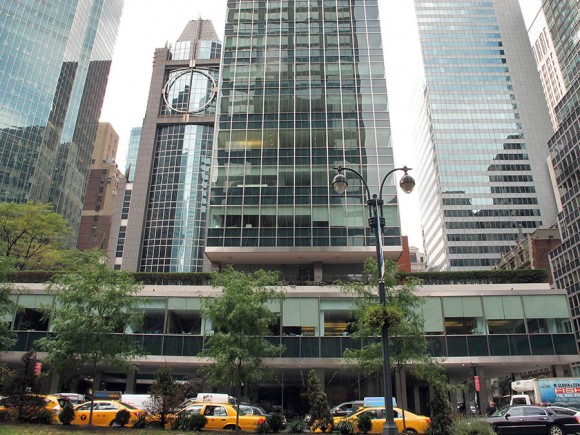 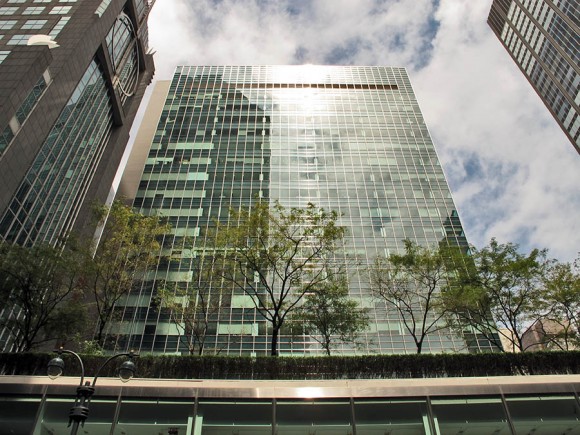 Construction needed to comply with zoning regulations and could thus not use the whole land plot for the 24-stories tower. Instead the architects Skidmore, Owings & Merrill built a quadratic horizontal base from which the skyscraper rises. The top floor of this base was the community hub for the building with common rooms and medical facilities. 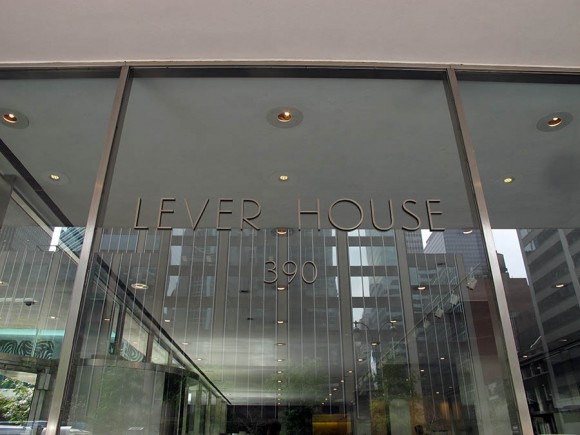 On the street level below, there is plenty of access for pedestrians, making this an interesting public space. A restaurant with open-air seating as well as benches and sculptures make you stay put for a few minutes amid the hustle and bustle on the main road. What is more, there is also art works displayed in the lobby and no one keeps you from going in and checking it out. 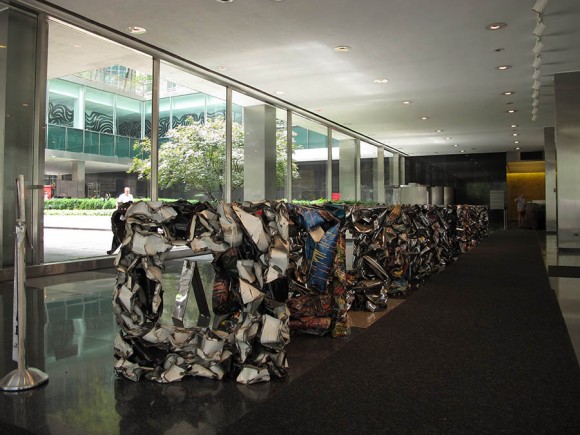 The building underwent major repairs in the late 1990s, having reached a pretty dilapidated state by then. Skidmore were hired again to do the job in line with their original designs. Unilever moved out completely at the end of the decade. 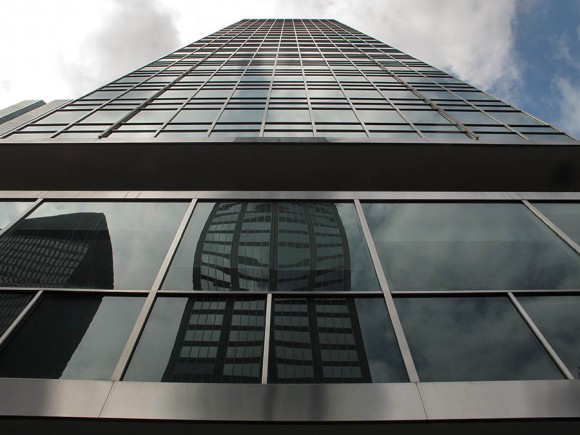 Alas, the renovation didn’t make Lever House eco-friendly. In a recent ranking, it scored a pretty dismal 20 out of 100 possible points, much lower than other (renovated) dinosaurs such as the Empire State and the Chrysler Building.

This has given more ammunition to those that think modernist architecture has no place in today’s world anymore (see the Seagram Building post for more). 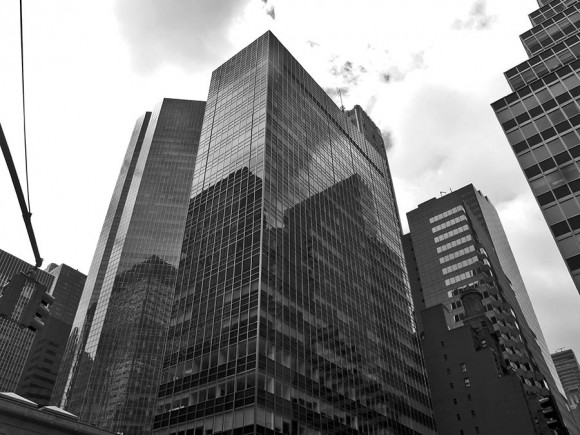 But just as the Seagram Building, the Lever House also became an instantaneous design hit. It inspired architects around the world. I couldn’t find any confirmation for this in German sources, but apparently the Europa-Center in Berlin is a direct copy of the Lever House (as is Orly airport’s domestic terminal building). 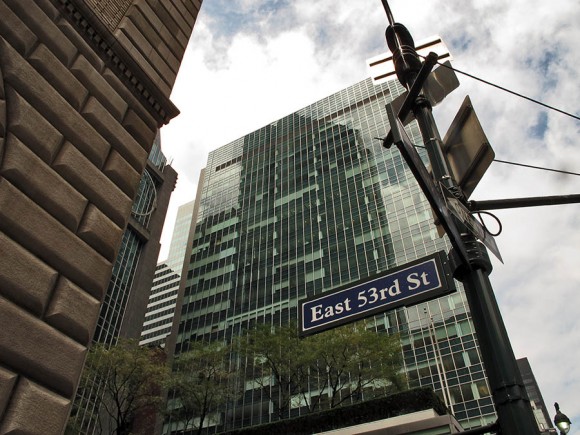