While in Holland working as a political analyst, I came to Belgium quite often, mainly to Brussels. I have since returned a few times to see friends who have ended up here in one way or another, just like last week. 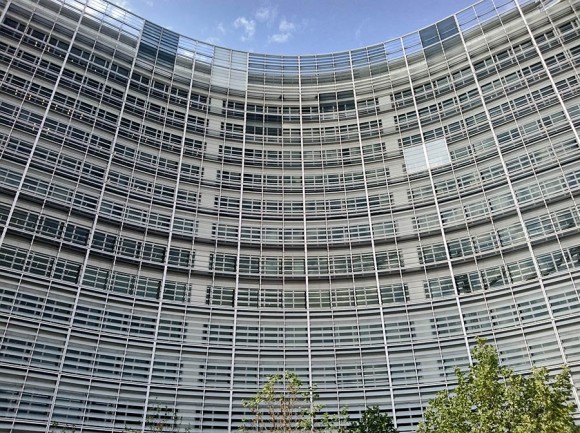 The Berlaymont, housing the EU Commission

I was quite skeptical of the place at first. Coming in from The Hague with its rather transient ways, I thought Brussels must be the epitome of a city like that: expats pouring in and out (thanks to the EU and myriad of associated organisations and companies), a separated local population living parallel lives, and a generally cold environment as a result of this.

I knew precious little back then. Brussels is actually quite a nice place. It’s much bigger with a bit more than one million people living here. The place has a rather vibrant local scene. Rents are more affordable than in other European capitals. The food is fantastic, as are the wines and beers. It’s a little rough around the edges, giving the place its dilapidated charm. 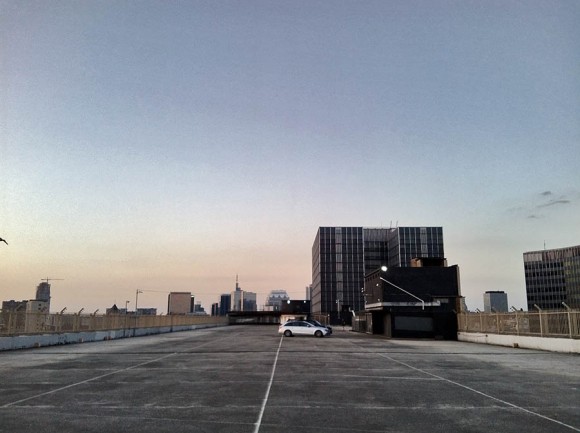 Then of course, the place’s image benefits from my friend showing me around – e.g. above we’re on a car park roof overlooking the city in all directions, seeing the Palace of Justice (once the biggest building in the world and now eternally scaffolded), the Atomium (Brussel’s icon from the World Expo 1958) and other major sights.

The city has had a distinct lack of city planning and looks rather wild from above. My friend’s flatmate, a gentleman called Andri Haflidason, is an avid chronicler of Brussels, his photos of his urban explorations are worth checking out.

Outside Brussels, one of my best friends lives in Leuven where he has been studying for some years. Our walks and his knowledge of the place also have brought this Flemish town and its tumultuous history closer to me. 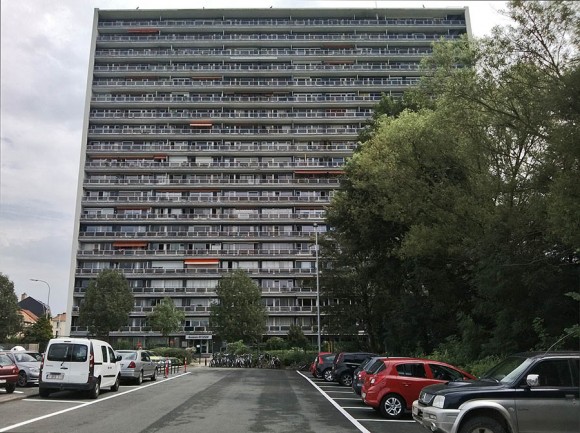 The great Riverside Residentie (above) caught my attention last time I was there. It was built in 1971. One of its apartment that seems not to have changed its looks since then is on sale here. 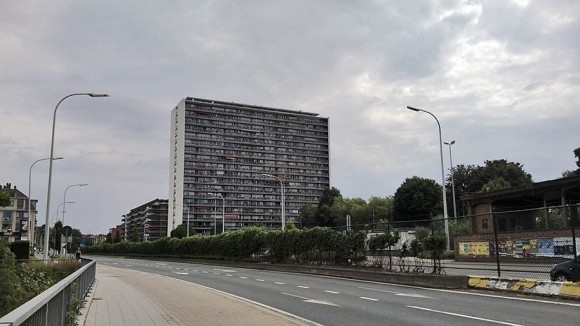