Berlin has many high-profile holes in its urban fabric. These can be relics of the Cold War era – places in between East and West Berlin. They can also be derelict buildings with unclear ownership status. Others on the other hand can fall victim to their own ambition. Wandering through the large Forum Museumsinsel, I was wondering whether the place falls into the latter category. 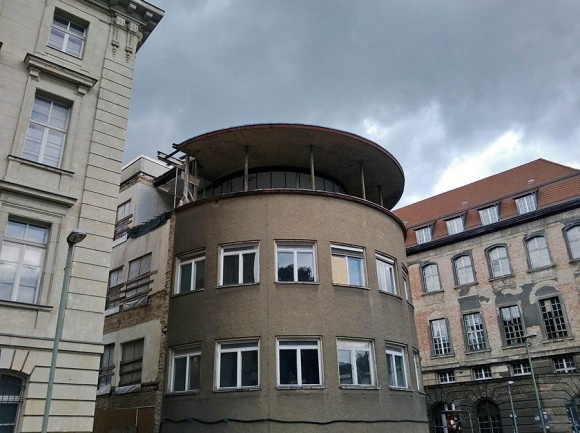 Originally from the south of Germany, Ernst Freiberger made his fortune in Berlin with frozen pizza. Over time he added a sizeable real estate portfolio and started foraying into private hospitals in his native Bavaria. He started acquiring the Forum Museumsinsel, the area between the Spree across from the museum island and Oranienburger Strasse, in 2001.

The area is large and features a very diverse building stock from three centuries. The Fernsprechamt (telephone exchange) was built in the 1920s and is a great example of expressionist Art Deco architecture. 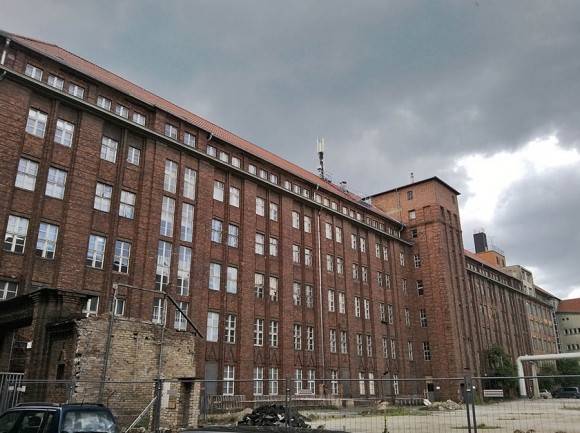 The Telegraphenamt on the opposite side is no less impressive in scale. A large pneumatic tube messaging system was in place until the late 1980s. 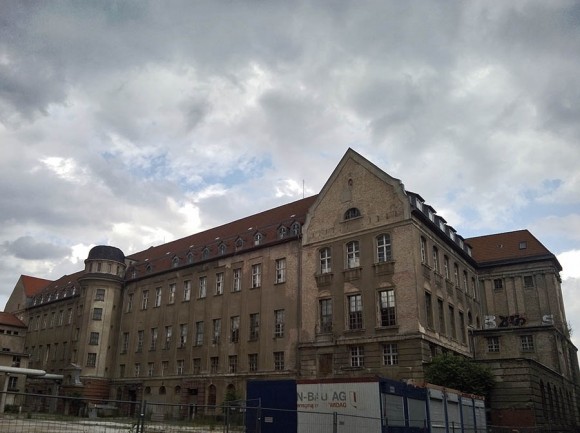 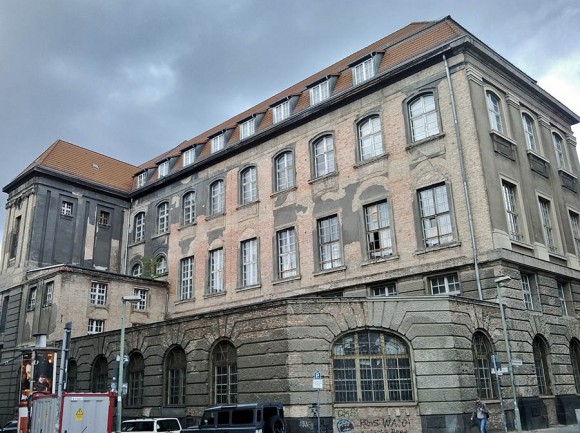 Freiberger plans the large-scale conversion of these buildings into contemporary residences, commercial space (mainly office space), hotels and bars. He has won starchitect David Chipperfield to design the Gropius Ensemble facing the Spree. Here, work has already begun and it’s not difficult to fathom that the building may open soon.

However, the rest of the area and the main buildings are nowhere near being completed in time for the slated opening in 2014. An article in a small Bavarian regional paper (with seemingly good access to the businessman) wrote that a big new year’s party will be held in the completed complex in 2015.

But even another 2.5 years seem unrealistic to finish this EUR 300m project. This looks like the classic story of big ambitions meeting limited funds.

What makes me wonder is why the Berlin press hasn’t picked up on this yet. Architectural forums have brought up the issue at least but that’s about all the attention this derelict ensemble of buildings has received.

Meanwhile security personnel on site is shooing curious spectators away. 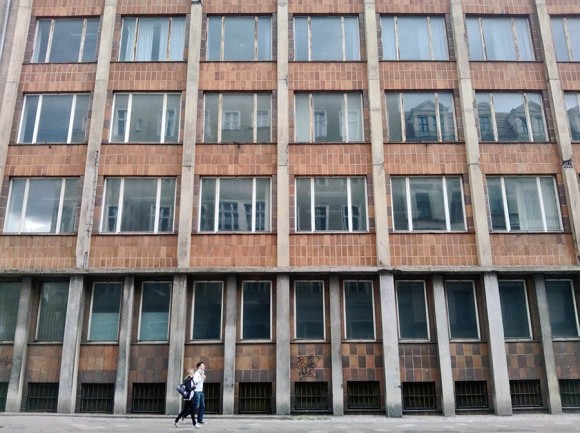 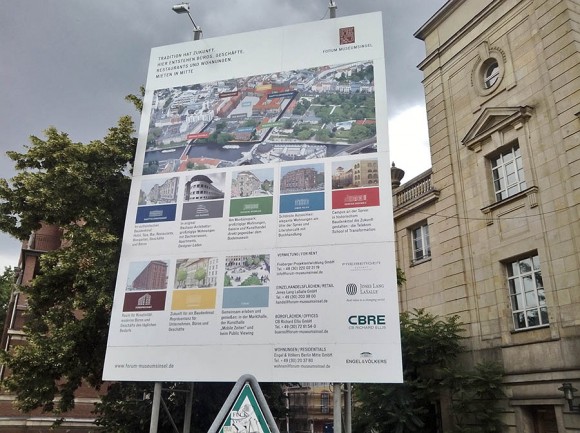