We hit the road yesterday and visited a few places in the vicinity of my parents’ house in the countryside. The trip took us to Doemitz, birthplace of my mother, Ludwigslust, where my parents went to school and my sister was born, and a whole lot of villages in between. Herewith a few impressions. 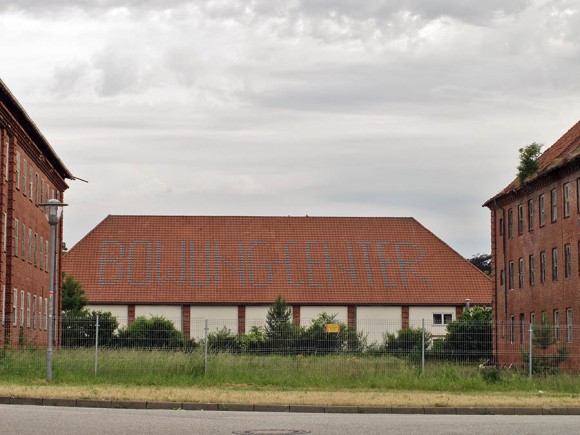 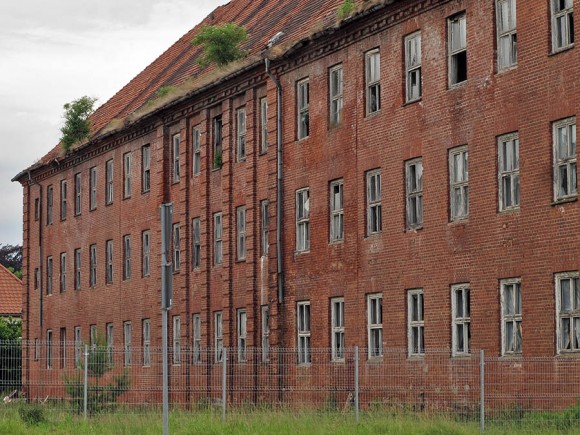 The two shots above are from a former garrison in Ludwigslust, where Soviet troops were stationed during the Cold War. A lot of these buildings were left to rot after the wall came down in 1989 and after the Red Army began their long trek home eastwards.

I remember these miles-long convoys that clogged the roads in East Germany in the early 1990s. You could smell them before you could see them. Soviet military hardware famously ran on kerosine or other low-grade fuel.

Hundreds of cars, vans and trucks made their way back to Russia slowly, and overtaking them was impossible for our small Trabant. So we usually pulled over, had a coffee, and waited it out. Sometimes you had to wait at railway crossings, where cargo trains laden with tanks seemed to take an eternity to pass. 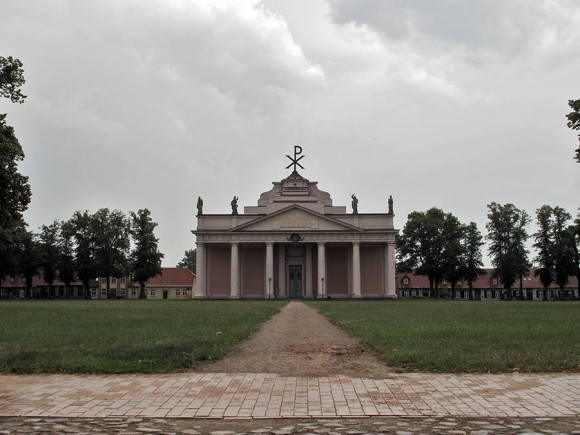 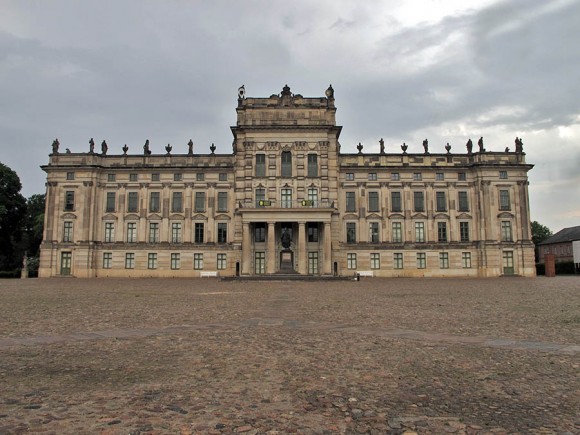 Ludwigslust is a relatively young city. It used to be the location of a hunting lodge for Mecklenburg’s prince Ludwig in the 18th century. When he became Duke, he moved his state’s capital here from Schwerin. It’s from this time that the city castle and other imposing architecture stem.

With direct rail connections to Berlin and Hamburg, Ludwigslust isn’t the end of the world. Its 12,000 inhabitants also make it bigger than Lenzen, Grabow, Doemitz and other small towns in the vicinity. There are decent supermarkets, 2-3 good to very good restaurants (e.g. this one here), and some regular happenings related to the cultural heritage of the town. 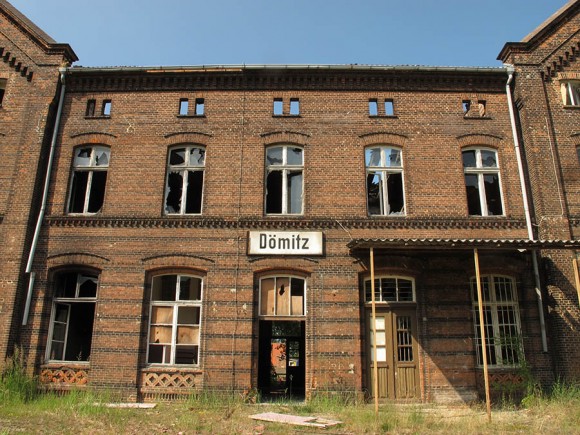 Doemitz, on the other hand, is smaller and feels much more remote. It is less dilapidated than Lenzen, but just like most small towns in rural East Germany it has not recovered from the shock of reunification and the ensuing economic decline.

The railway connection to Ludwigslust (which continued across the Elbe until 1945 when Americans destroyed the bridge) was in existence until 2001. The railway station has been left to rot ever since. A fire in 2011 accelerated its decline. 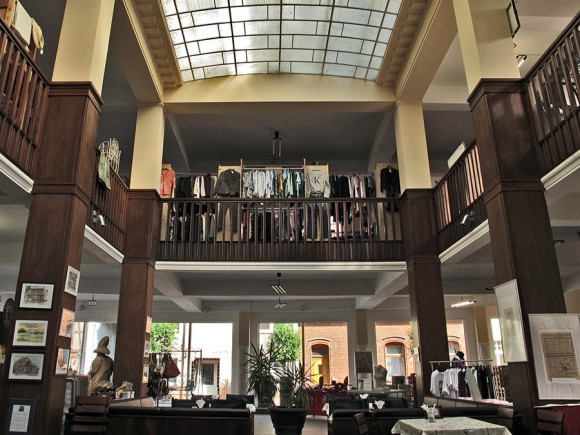 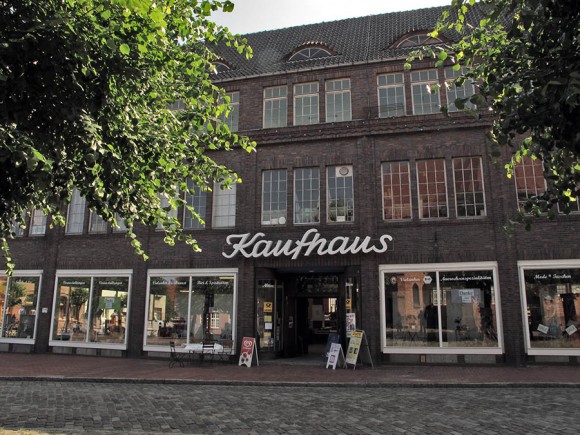 Yet there are bright spots here too. A great Bauhaus shopping centre dating back to 1923 (in fact the second ever to be built by German department store legend Karstadt) has been renovated and reopened with great attention to detail. 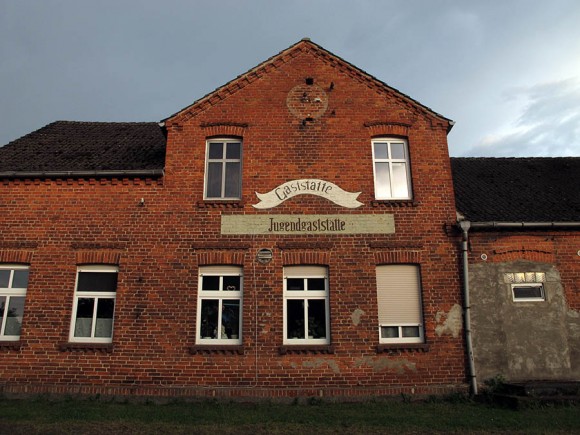 Our drive through many of the villages took us past remnants of a better past. This Jugendgaststaette (literally youth restaurant) must have been the place to be for the young folks just a few decades ago.