The Hague used to be my home for two and a half years. Altogether I lived in the Netherlands for almost four. I took a trip down Memory Lane last week and visited my former colleagues and some friends here. 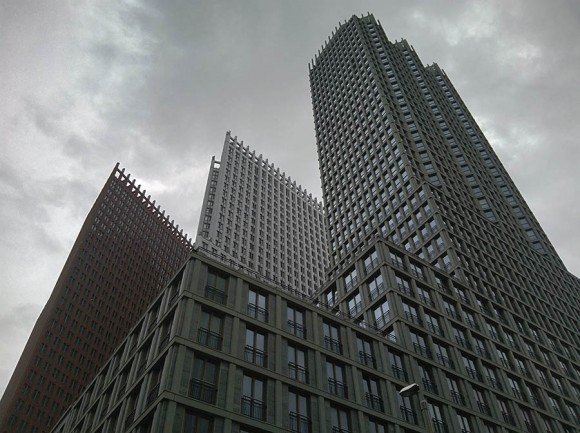 The skyline of The Hague has been changing rapidly over the last few years. These three towers above now adorn the Turfmarkt, the street leading off the central station towards the town hall. Two of them are government buildings, housing the ministries of justice and interior.*

Just like the architecture of the city is changing unlike anywhere else I’ve seen in the Netherlands, The Hague to me felt like a very transient city from a human perspective.

It attracts a disproportionate share of expats who live here for a few years and then move on. They work for multinationals (like I did), embassies and institutions such as the International Criminal Court or the European Patent Office. They have an ambivalent relationship to Den Haag. They definitely included me. 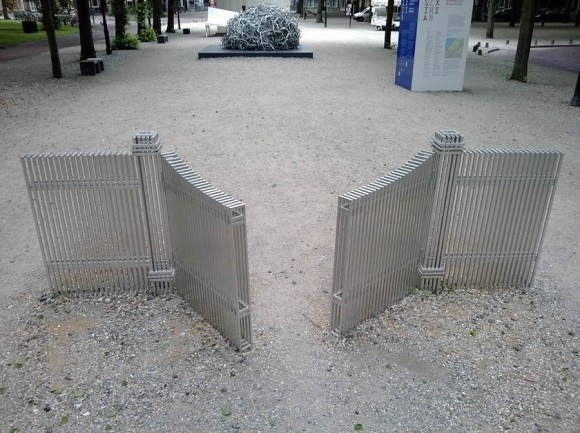 Lange Voorhout is a leafy and wide street in the centre of town. It is home to changing open air exhibitions, this time a Russian sculpture show. The Hague is a buzzing town when it comes to arts and culture. There are great restaurants and quite generally a nice quality of life, also thanks to the nearby beaches in Scheveningen and, a bit further afield but nicer, Kijkduin. 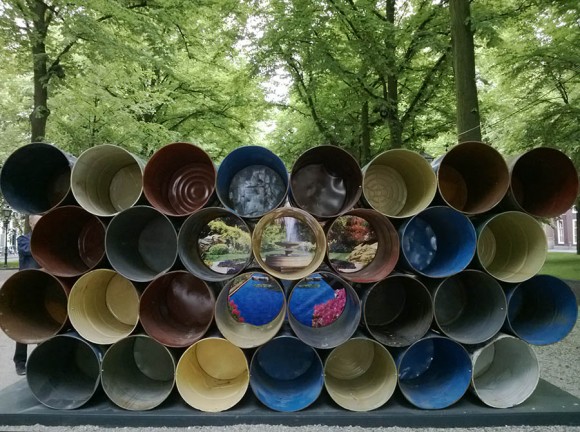 Yet for this place to give you an authentic “at home” feeling, the city is too grown up and too serious. Apart from a school of applied science and a few smaller higher education institutions, there’s no big university here, leading to a distinct lack of students and related culture (this being a notable exception).

The expats are often unengaged outside their usual sports and social clubs, perhaps to be expected if their average posting is only a few years long. Mentally, one part of them is still in their previous location while another already makes plans for the next. 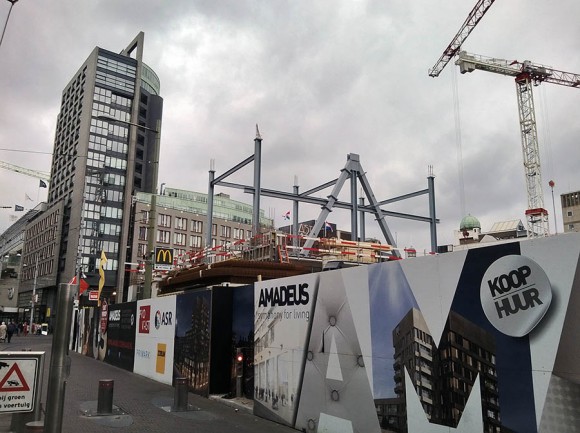 And The Hague is a famously unequal town. The scores of people on lucrative expat positions and housing allowances make a good chunk of the city hardly accessible to the rest. Conversely, large parts of the city (e.g. the stretch from Grote Markt all the way to the city’s outskirts) are off-route for most of the rich.

The city’s social problems are perhaps also reflected in the good showing of the far-right Partij voor de Vrijheid, which secured second place in the 2010 local elections. 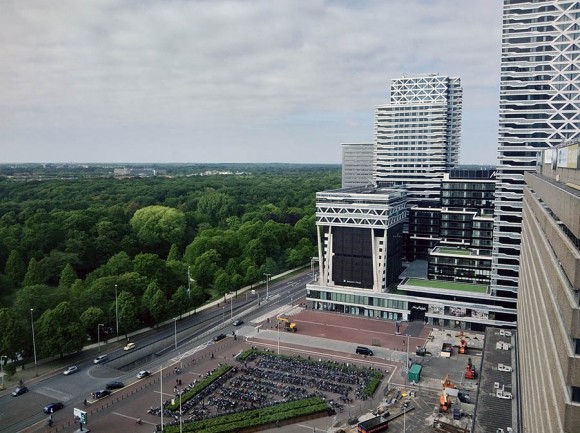 Yet after all, The Hague is a great city to live in. I myself had this revelation rather late during my stay. I lived with friends in the Zeeheldenkwartier (literally “heroes of the sea quarter”), in one of these beautiful Dutch flats occupying the top two floors of a stately townhouse. I cycled everywhere. We ate well, we drank wine.

Perhaps it is never easy to be a “young professional” in a new city, in a new country and I put undue blame on The Hague for making it difficult to adjust. Admittedly, travelling more than 100 days a year also made it hard to arrive. But once I did, with my friends on our great balcony, it was already time to pack my bags and return to London. 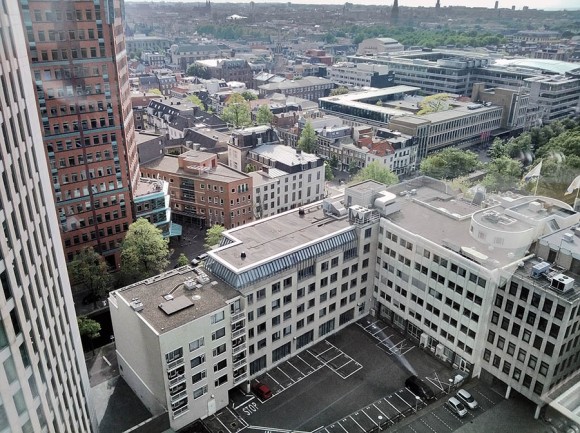 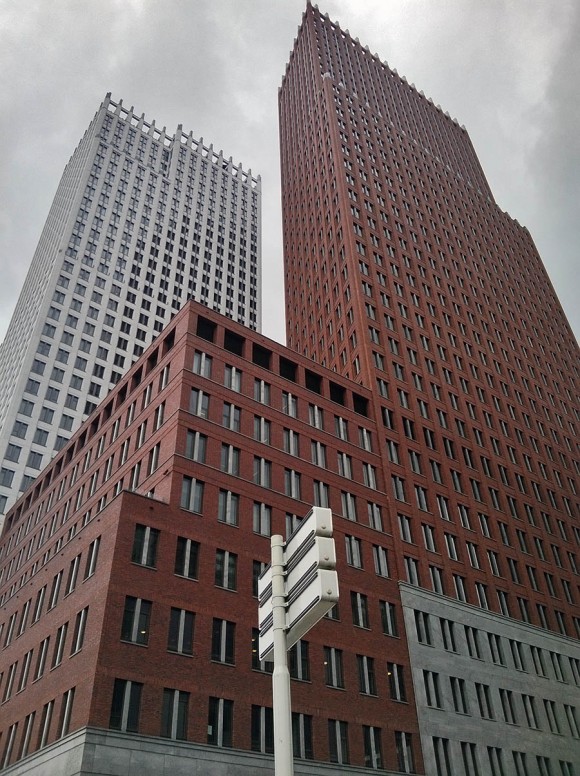 *I liked them immediately without knowing that they were designed by German architect Hans Kollhoff. Kohlhoff’s previous works comprised the Beisheim Center and the Daimler Building, both on Potsdamer Platz in Berlin. One immediately recognises the straight classical forms and materials. The third building, a mixed residential and commercial tower, by Rapp + Rapp, is  a bit more extravagant, but fits in quite well nonetheless.