We have arrived in Rangoon, capital of Burma/Myanmar, yesterday and already covered quite a bit of ground. Despite the torrid heat. I thought I’d put up a few iPhone shots that I took yesterday to mark the first of hopefully many posts to come while we’re in this fascinating country for the next four weeks. 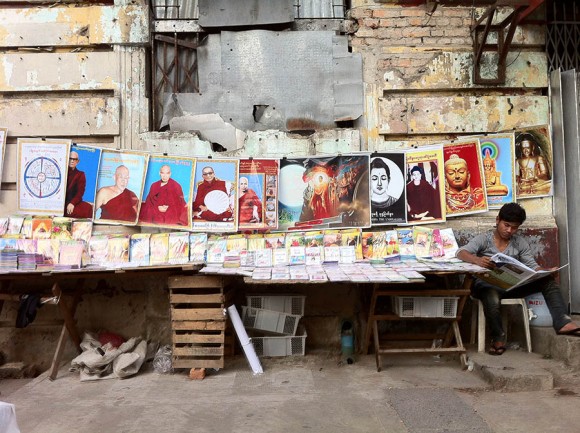 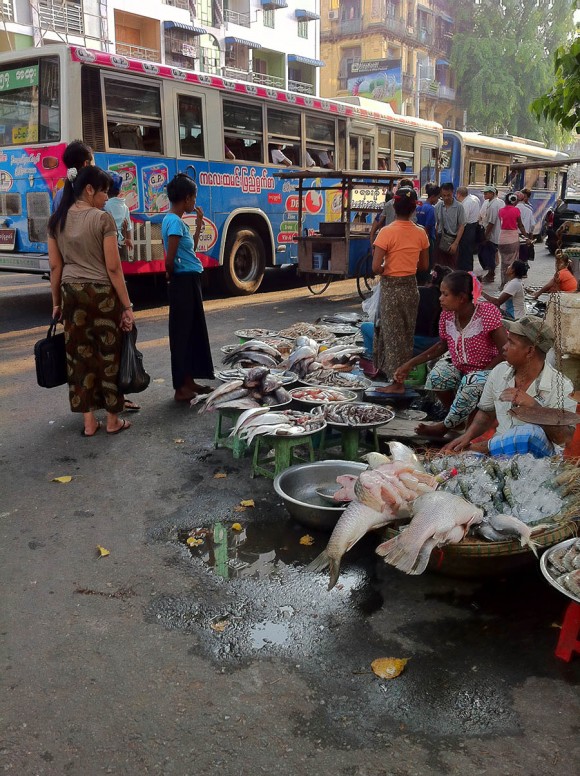 A fish market in downtown Rangoon. 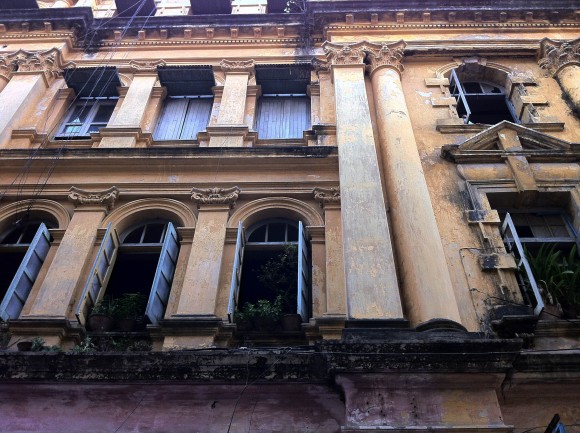 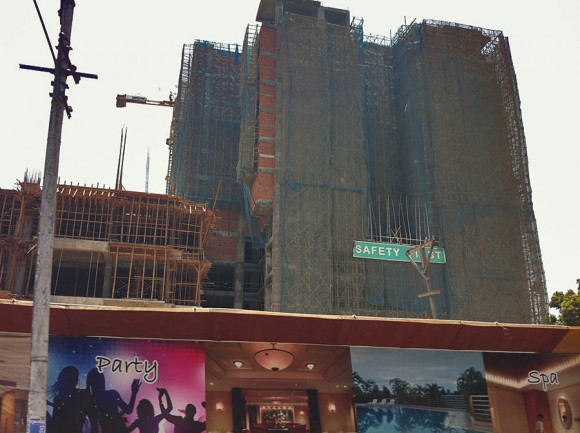 The property boom is ubiquitous: here, the country’s first Novotel is being built. Other Accor properties are surely following suit, as are many other international hotel chains. 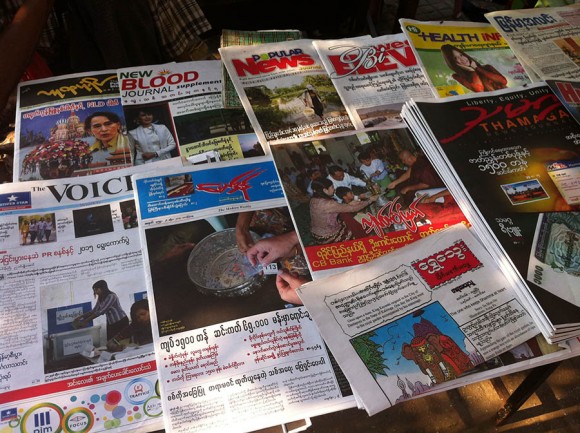 Recent reforms have resulted in a flourishing of new daily newspapers. While restrictions remain on what can and cannot be said, the censorship board no longer exists. 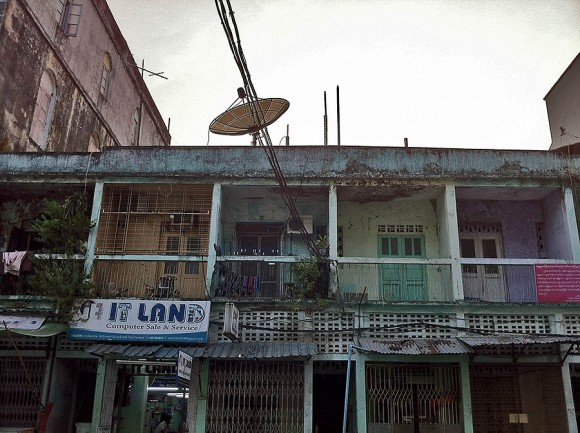 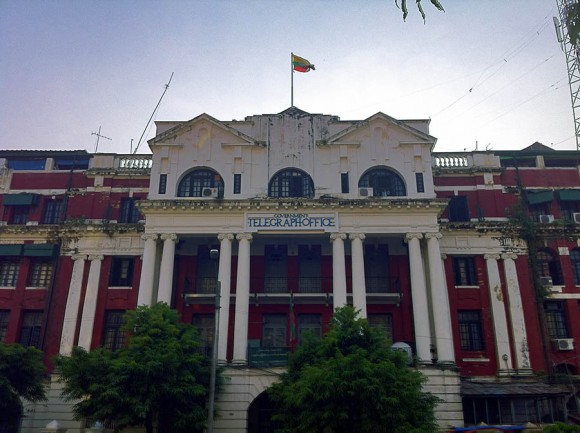 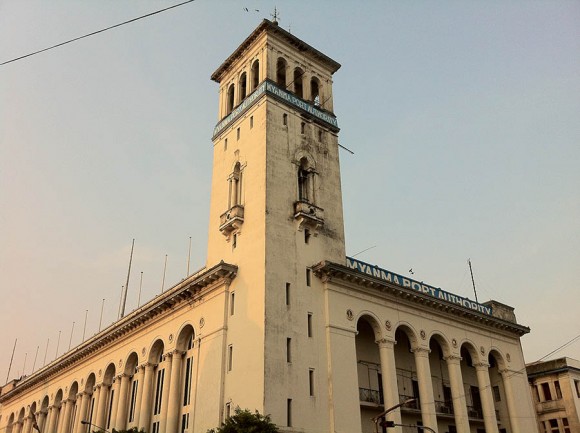 Rangoon’s old colonial architecture is stunning. Some of it is being renovated while other buildings are left to decay. I’ll try to get a few better shots done soon and devote a separate and more systematic post to that.