I figure this blog has been turning into a bit of a travelog as of late: me and my wife are on the road, and after spending a bit more than a week with family in India, we’re now in Bangkok. It is great to be back. Fresh out of high school, my first backpacking trip across South East Asia started here in 2001. 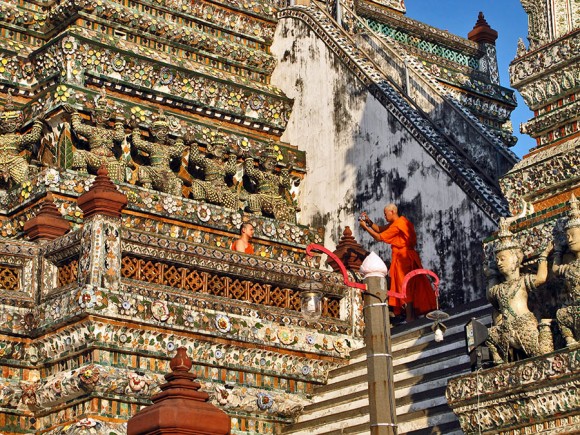 Back then, I took the clockwise loop from Bangkok through northern Thailand to Laos, from there to Hanoi in Vietnam, all the way down the country towards Phnom Penh in Cambodia and back again to Bangkok. My first trip outside of Europe took me the better part of two months. I didn’t cover the region in my previous job as an EM analyst, so I never returned for business thereafter. 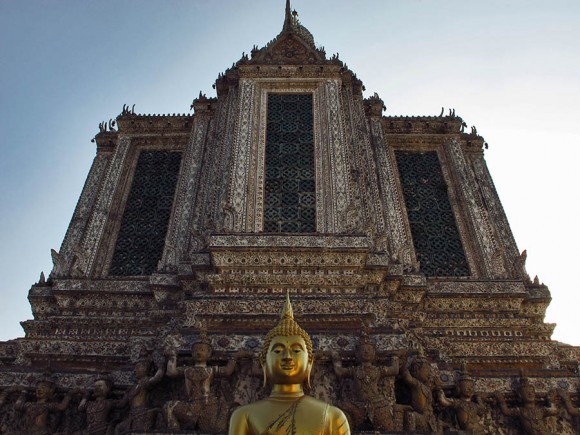 Thailand has been through somewhat of a turbulent decade since. 2006 saw the disposal of populist ex-PM Shinawatra and the ensuing 2008-2010 political crisis seemed (from afar at least) like an eternal back-and-forth between the largely poor and northern red shirts versus the royalist, middle-upper class southern yellow shirts. 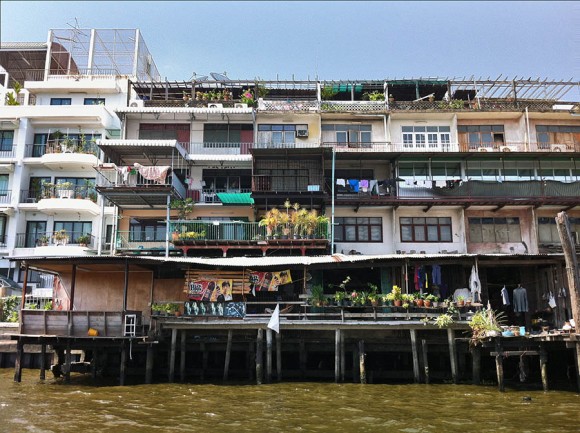 In 2013, we’re here just for a few days to get our Burmese visa processed. We will stay in Myanmar for about a month until the end of May. The country is opening up and international money is chasing investment opportunities on the ground. I will use this blog to jot down observations and thoughts while there. 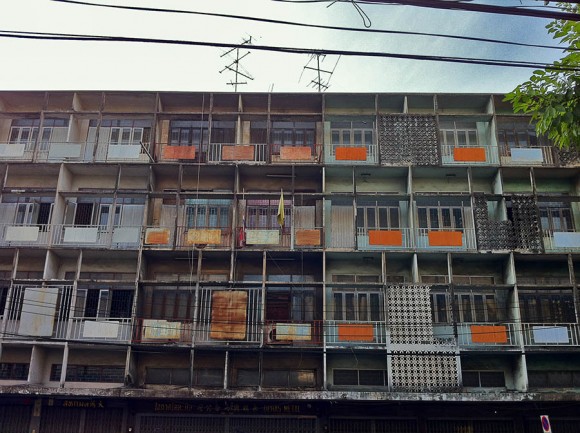