After I spent a few years in an oil major, I decided to change jobs and work for the European Bank for Reconstruction and Development in London. I was a bit tired of debating and analysing at the macro level, and keen to understand better what drives companies that build stuff. I joined the EBRD’s agribusiness team because it’s a fascinating sector with growing allure for professionals around the world.

One of my entries to the sector (apart from that my dad’s family were farmers) was my fascination with vertical farming. Perhaps because it marries agriculture, urban development and future technology unlike anything else. Imagine vertical farms as greenhouses stacked on top of each other; soil is replaced by a hydroponic solution, the sun by artificial light. The temperature is controlled for optimal growing conditions. Almost nothing is left to chance.

“We’ll have three tons of broccoli ready on the 24th floor in 7 days and 5 hours.” 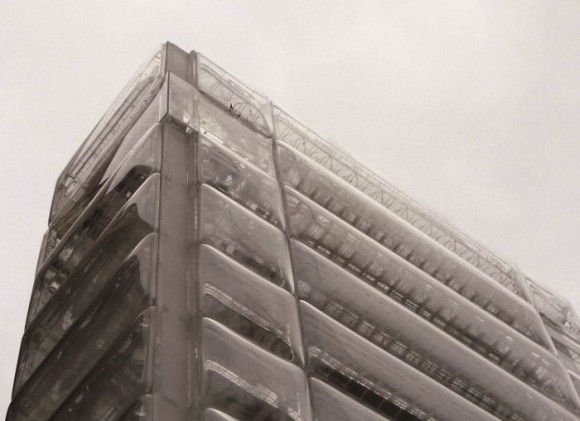 The benefits of vertical farming abound: In an age of extreme climates and regular crop annihilation, the predictability of the concept can lead to more price stability. Urban growth, especially in emerging markets, makes food supply chains ever longer. Vertical farming can bring the food closer to consumers. Marrying the concept with hydroponics could also vastly increase the efficiency of crop production over soil and irrigation based cultivation.

There are other advantages, yet there’s also plenty of criticism: urban areas are very expensive places to build farms, and food prices may have to climb a lot more to make the method break even. Energy use would be high. Facing current technological constraints, this renders the gains from shorter supply chains obsolete. Vertical farming is high-tech: hydroponic solutions and GM crops may be somewhat at odds with other food trends out there.

One may thus wonder if such an expensive method can be a meaningful weapon in the Malthusian fight many scientists predict in the light of a growing world population.

Yet there are probably places in the world where the system can make sense. The Gulf comes to mind: here, money is abundant yet area for irrigation is scarce. Dubai and Abu Dhabi are interested in the concept and keen to invest once proven feasible. Public and private research funding will continue. Meanwhile, a few breakthroughs are needed elsewhere, too, from lighting (energy-saving LEDs) and better seeds optimised for hydroponic cultivation to urban supply chain management.

Perhaps we won’t see vertical farming overcome its problems. We will have to settle for architectural blueprints in that case. But cool they do look (both images from The Vertical Farm): 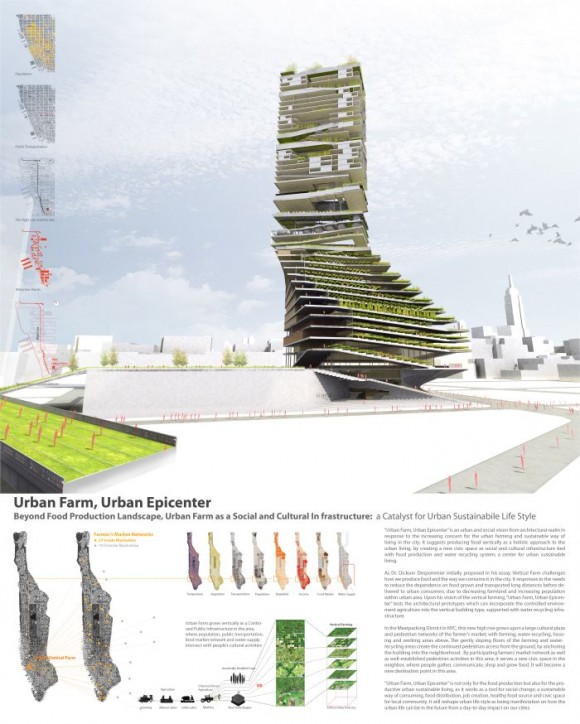 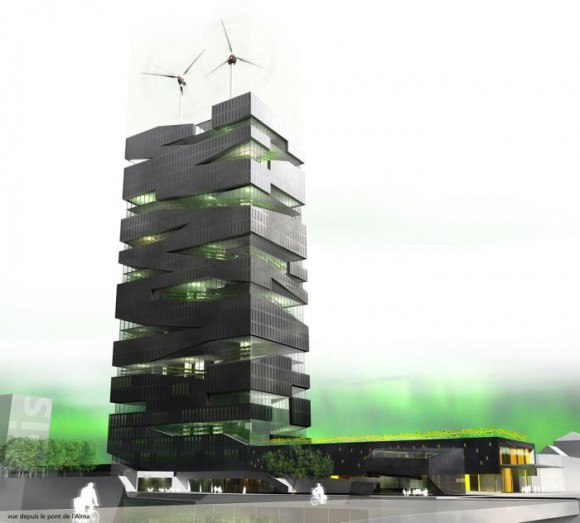